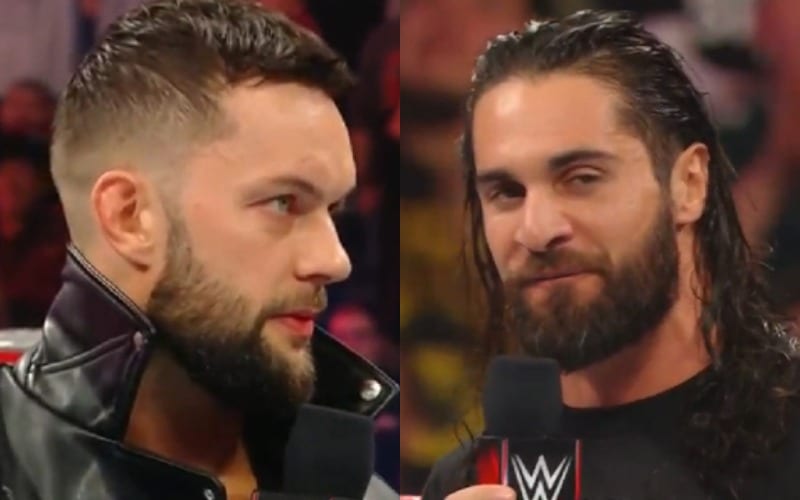 Finn Balor will get a golden opportunity on Sunday as he makes a entrance to the ring during the Royal Rumble pay-per-view. He is facing Brock Lesnar for the Universal Title and plenty of people believe in him.

Seth Rollins spoke to WWE backstage after his match against Drew McIntyre on RAW. The Architect said that he is rolling into the Royal Rumble match with a ton of momentum, then he addressed Balor’s big match against Lesnar.

After being in the ring with both Lesnar and Balor, Seth Rollins knows those men well. He is impressed with both top Superstars’ abilities, however, Rollins had to say that he believes in Finn Balor.

We will have to wait and see how things turn out, but WWE certainly left the door open for a possible upset as Balor seemed to get a big upper hand on Brock Lesnar a couple of times this week on RAW.