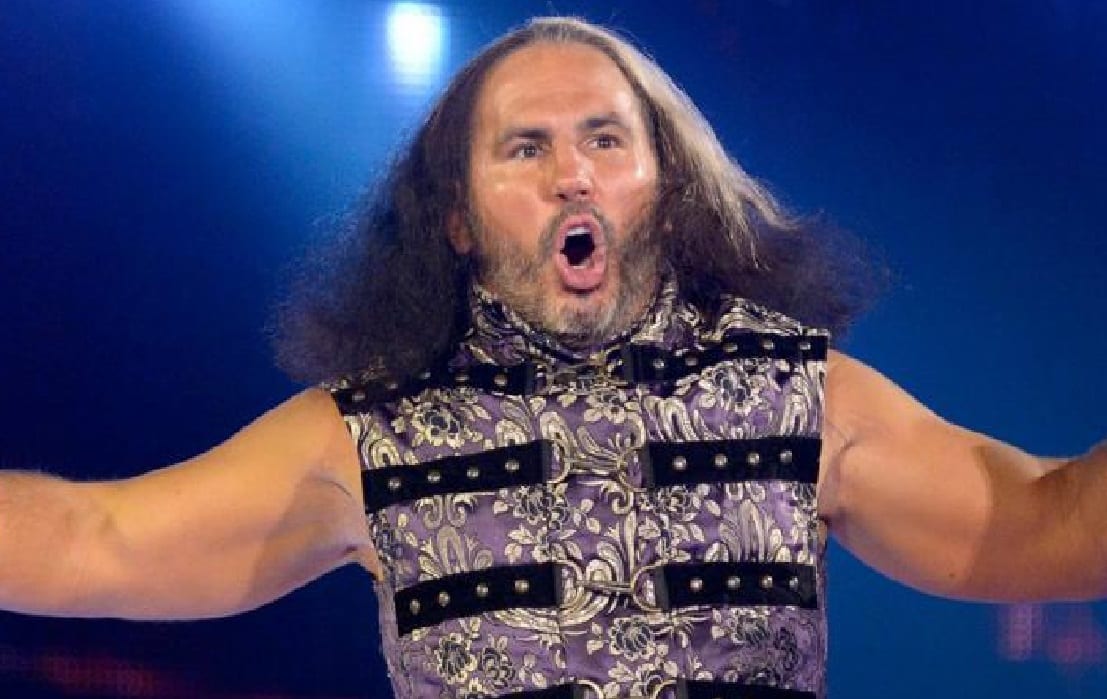 Matt Hardy has been out of action for a while because he suffered an injury where his tail bone is infusing into his pelvis. This was partially thanks to all of those leg drops off of the top rope for decades. It sounds painful, but Hardy says he is ready to go at lightest he’s been in twenty years.

You never know who will read your tweet when you troll and Matt Hardy recently replied to one fan saying: “So you didn’t retire?!?!? Does this mean your spine is in healthy condition??? So glad to read this news if it’s true.”

Hardy clapped back to let this fan know that he is not retired. In fact, he’s been medically greenlit and is waiting for the day of his WWE return.

“No, I am not retired & not going to be retiring anytime soon. I’ve worked my ass off to rehabilitate & have physically been greenlit. My body is in the best shape it’s been in in years & I’m the lightest I’ve been in 20 years.”

Matt Hardy was working as a backstage producer in WWE for a while. He a few times backstage, but his name wasn’t listed on any of the recently leaked production sheets. Maybe he’s waiting for his return and it will come when we least expect it.

Although he would be a great Royal Rumble surprise his return might be best served as a standalone segment where his Woken Hardy character can get some of the attention he deserves. If WWE won’t let him compete then there could always be other options.