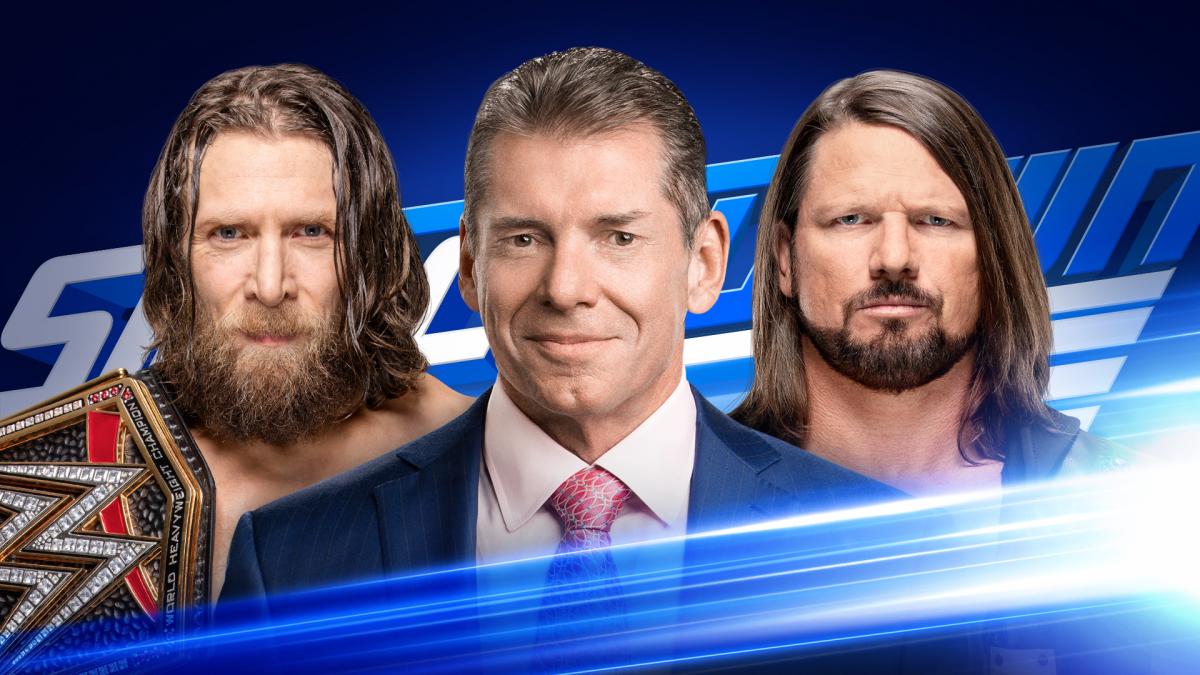 WWE has a lot of ground to cover to make their stories mean as much as possible before the Royal Rumble event in eight days. It is strange to think that in just over a week we will be putting all of our attention toward Chase Field in Phoenix Arizona.

The WWE Championship picture has been a source of tension recently as The New Daniel Bryan has taken over as a heel champion yelling about how people are destroying the planet. It hasn’t sat well with AJ Styles and Bryan’s condemnation of arena concessions didn’t help things either.

WWE announced that Vince McMahon will appear on SmackDown Live next week to moderate a face-to-face between AJ Styles and WWE Champion Daniel Bryan. This could be a simple talking session, but you never know what McMahon might have in mind.

We will have to tune in to SmackDown Live next week to find out, but McMahon is putting himself in very close vicinity to the man who punched him out on Christmas Day.