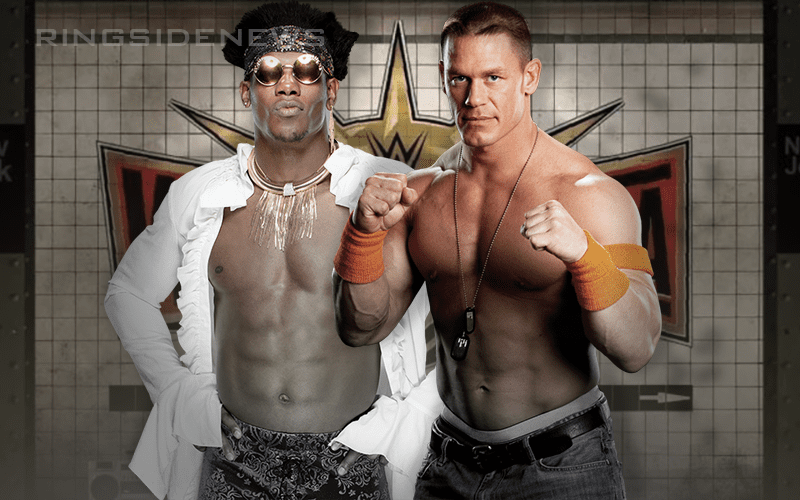 John Cena has battled some of the best Superstars of all time at WrestleMania. However, there are still a lot of Superstars who have yet to have their moment on WWE’s biggest stage with Cena.

It is rumored that Lars Sullivan is next in line to face John Cena at WrestleMania. This could be up in the air due to Sullivan’s recent episode that was believed to be an anxiety attack. Either way, he reportedly hasn’t been in contact with WWE since.

WWE recently posted a list of top five WrestleMania dream matches for John Cena. The list is pretty standard and has a few names we would expect including Brock Lesnar, Drew McIntyre, Braun Strowman, and Rey Mysterio. There is also another very interesting name included on this list: Velveteen Dream.

The fact that Velveteen Dream is included on this list as the only representative from NXT is quite thought-provoking. WWE is a huge organization and it’s possible that the left hand doesn’t know what the right is doing in regards to what is posted on their website vs what happens on television, but it is still rather interesting that Dream would be included.

Velveteen Dream’s snub at NXT TakeOver: Phoenix got a lot of fans wondering what is going on with the former Tough Enough contestant. He could still have some backstage heat on him after a recent social media stunt, but only time will tell if this was more of a tease than simply including him on an online list.