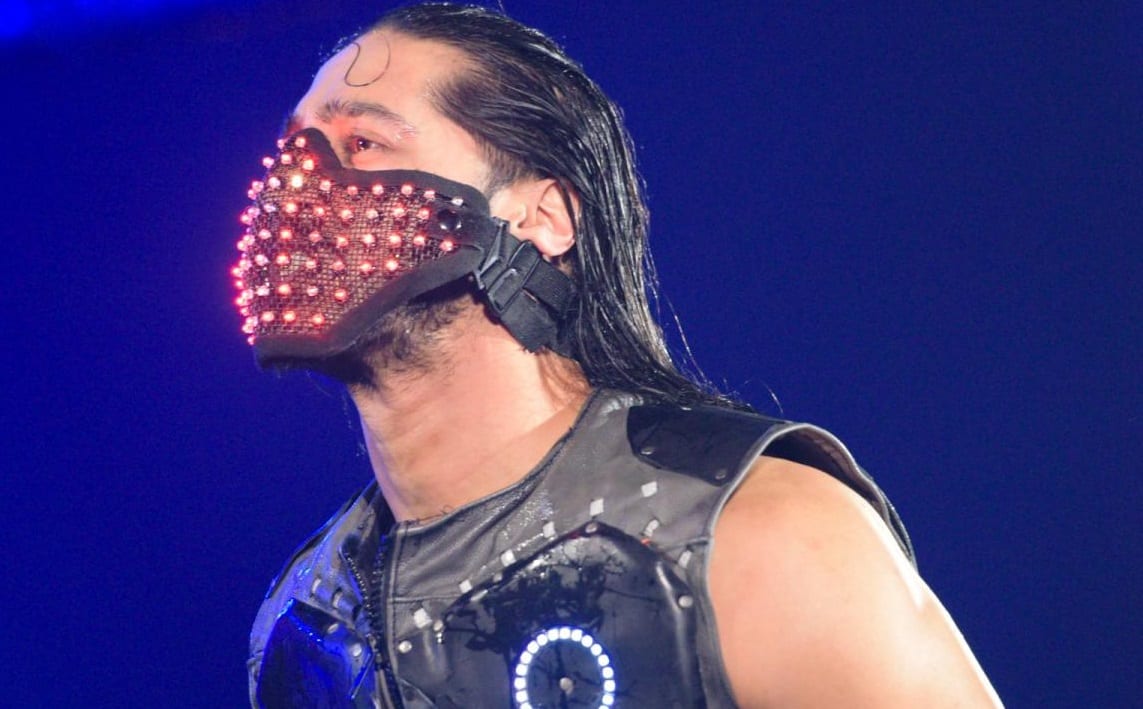 Mustafa Ali has needed to defend himself plenty of times before. He’s a smaller guy in a big guy’s profession and historically that has been the case. However, it seems that recently pro wrestling has become more of an athletic event.

Ali checks a lot of boxes and his exciting style and charisma saw him get a promotion to the SmackDown Live brand from 205 Live. Still, that won’t stop haters from doing their thing.

One “fan” recently tweeted out to Ali: “You’re way too small for this fight bro.” When Ali saw this, he knew just how to respond.

“‘There is no dream bigger than you'”

This was a pretty great way to shut down a troll. Mustafa Ali is being booked as a sympathetic babyface on SmackDown Live and after getting beat down by Samoa Joe this week it’s easy to see how he will have quite a battle ahead of him. He’s not going to let a little thing like size get the best of him though.