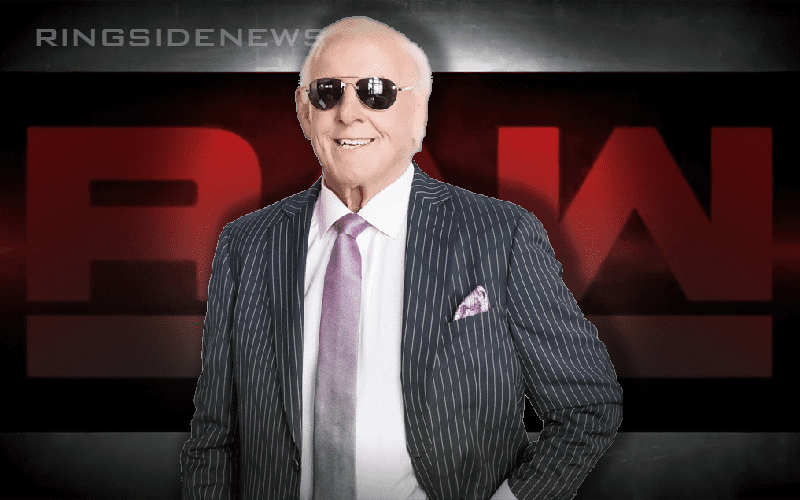 WWE Raw last week featured a very touching tribute to “Mean” Gene Okerlund. This segment also included the return of Hulk Hogan to a WWE Raw ring. It is interesting how Hogan was the only person in this tribute because Ric Flair was also called to be at the show in Orlando.

Dave Meltzer noted on Wrestling Observer Radio that WWE’s decision to keep Hulk Hogan as the only man in the ring was for a couple of reasons. Not only was WWE confident that nobody would complain about Hogan as long as he was paying tribute to Okerlund, but their legitimate friendship gave them another reason to leave Hogan out there alone.

“They decided that Hogan was the better choice. Hogan and Mean Gene do go back further than Flair and Mean Gene. Flair was originally called to be there to do that and then whatever it was they decided this was a good way to bring Hogan back and nobody is going to complain about that.”

Hulk Hogan and “Mean” Gene Okerlund really were friends and it’s not a case of someone making up a friendship in the world of professional wrestling. WWE could have booked Flair for the segment too, but they made a decision that Hogan was enough.

Therefore, the choice was made to keep it a solo act with just The Hulkster as he cut a promo on his old friend who is no longer with us.