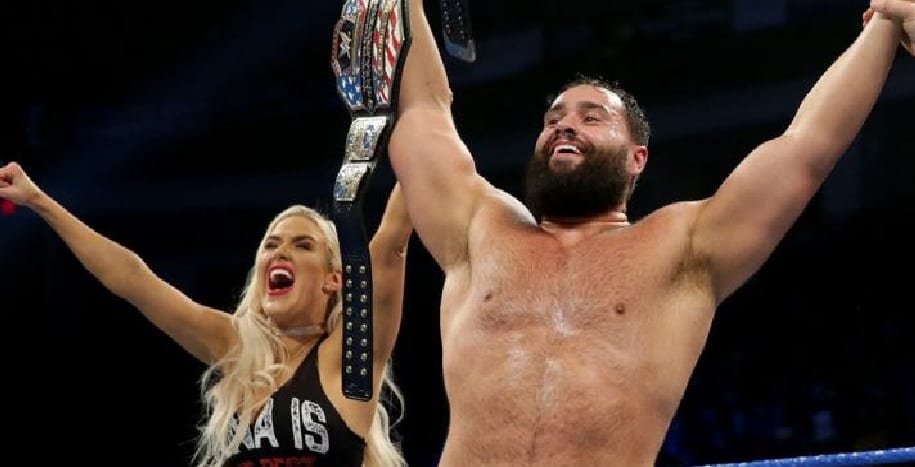 Rusev won the WWE United States Title as a Christmas/Birthday present. He defeated Shinsuke Nakamura, but the King Of Strong Style wasn’t done with Rusev.

The Artist returned fire against Rusev by accidentally targeting Lana. She took a bump thanks to trying to protect Rusev and that led to an emotional promo last week from the Bulgarian Brute.

WWE made the match official tonight during SmackDown Live for the WWE Royal Rumble pay-per-view. Rusev will defend his United States Title against Shinsuke Nakamura on January 27th in Chase Field.

This shouldn’t affect their entries in the Royal Rumble if they are already in the match because a couple of Superstars could likely to play double-duty.