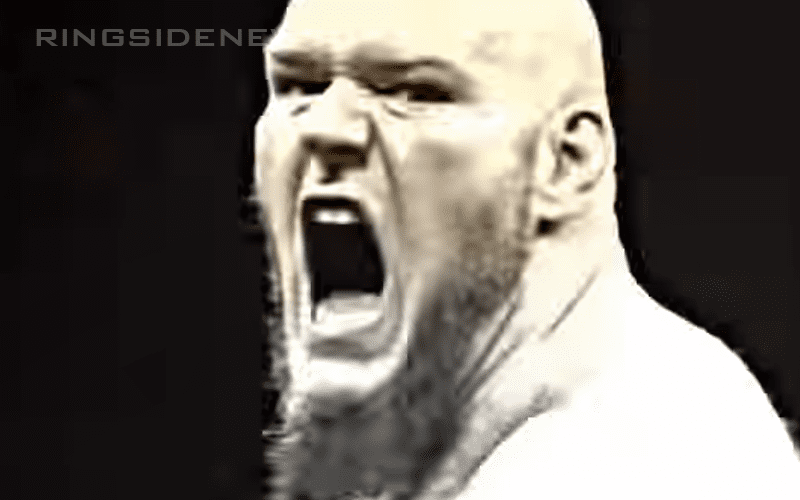 Lars Sullivan did not debut on RAW this week like Nikki Cross, Lacey Evans, EC3, and Heavy Machinery. He didn’t show up last week either, but he was booked. He suffered from what is believed to be an anxiety attack and he went back home to Colorado on Tuesday last week.

Lars Sullivan hasn’t been in contact with WWE recently and he didn’t show up at this weekend’s events. A lot of fans are wondering what is going on and they’re not alone.

PW Insider reports that Lars Sullivan is still under contract with WWE. It’s unknown exactly why he didn’t start with the rest of the NXT call-ups, but at least he is still signed to a WWE contract and has not been terminated.

It is said that Lars Sullivan has some big WrestleMania plans in the works, but you never know if this recent situation could have put a big question mark on that match. Triple H is said to be taking a brunt of the heat from Vince McMahon over these events as well.