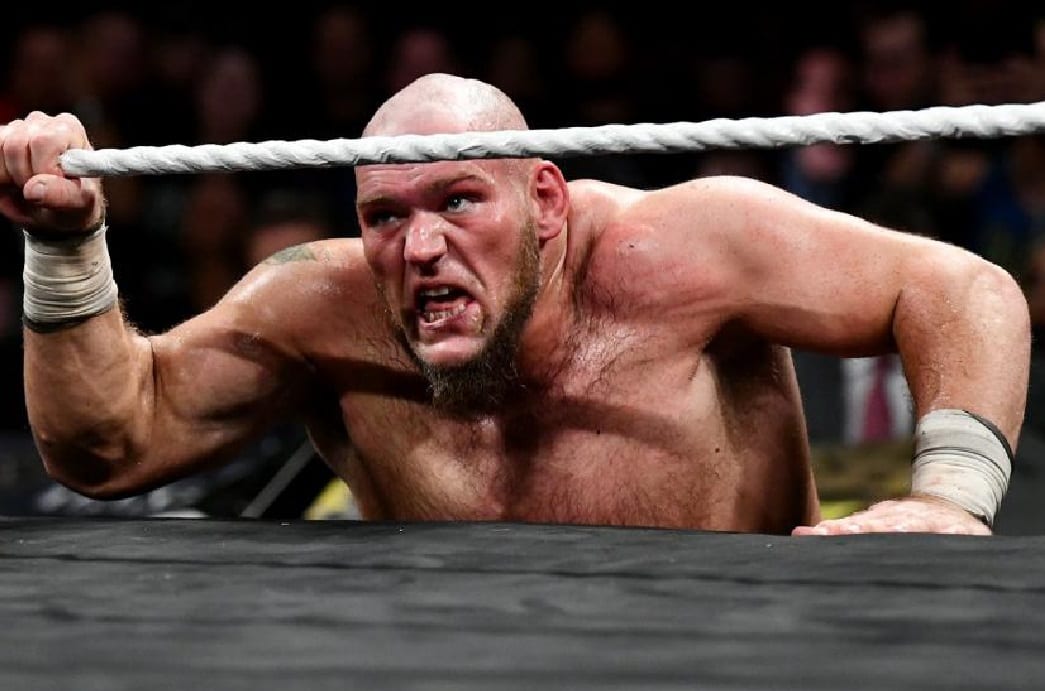 Lars Sullivan is going to be a beast on either WWE main roster brand that he shows up on. It is only a matter of time before we will witness the extent of The Freak’s wrath. However, an anxiety attack stopped that from happening this week.

Sullivan was not used on RAW and then he went back home to Colorado instead of showing up to SmackDown Live. Bryan Alvarez noted on Wrestling Observer Live that WWE is being very cool about this and not holding it against Lars.

“I was told that the company was very understanding and accommodating and that’s all I know. So hopefully, everything works out for Lars and he shows up on Monday to start his main roster journey where he is scheduled to have a very big match at this year’s WrestleMania.”

Alvarez noted that he didn’t know what kind of segment Sullivan was supposed to have on RAW and SmackDown, but judging by how the shows were written he was likely going to be in a dark match segment.

Hopefully, Lars Sullivan can get his issues under control because he is booked in a massive WrestleMania match.