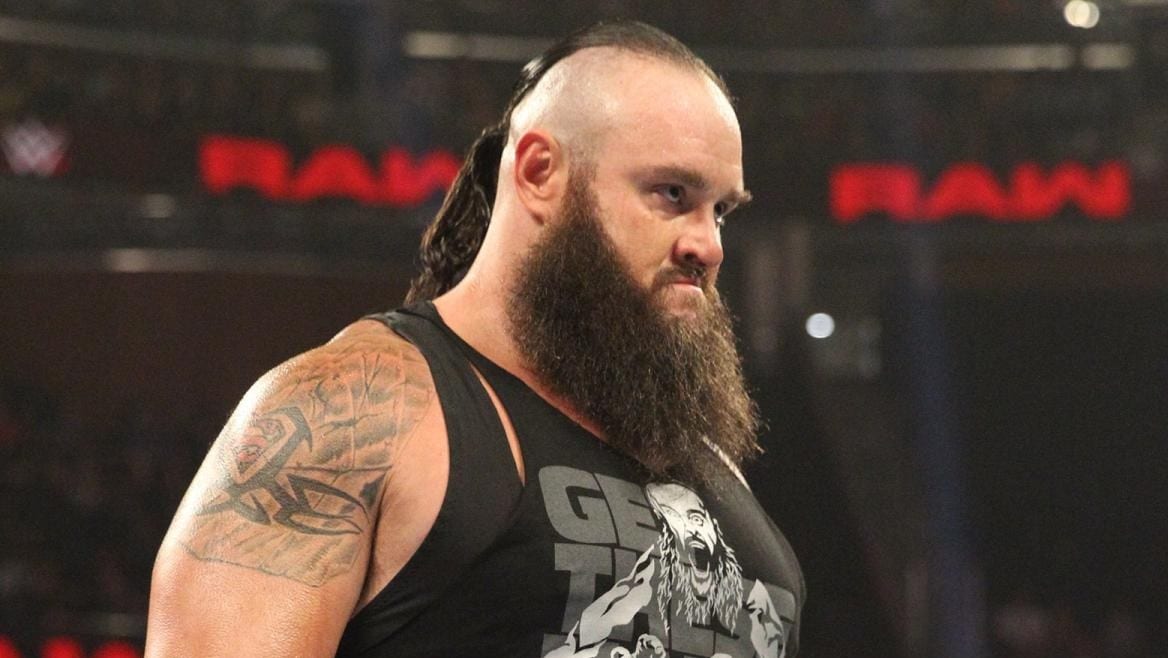 Braun Strowman needed to have his elbow cleaned out when he had some bone spurs. It was a minor surgery with minimal recovery time. However, he might not be ready in time for January 27th’s big show in Phoenix. He is not cleared to compete yet, but he returned to RAW last week and is still booked to face Brock Lesnar at WWE Royal Rumble.

Bryan Alvarez noted on Wrestling Observer Live that WWE has another person in mind in case can’t work the match. He also said that he doesn’t think it is just a backup plan either.

“There’s another name and I don’t think it’s just a backup.”

We will have to wait and see if Braun Strowman is able to heal up in time to face Brock Lesnar at WWE’s Royal Rumble event. Apparently, WWE has someone on deck at Chase Field who might be a very possible candidate to face Lesnar instead.