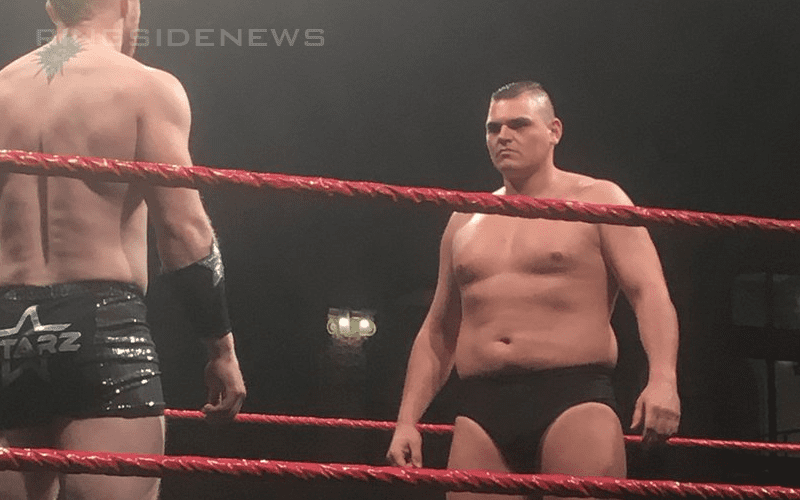 WALTER is not going to mess around in NXT UK. He made his big debut during the NXT UK TakeOver: Blackpool special and plenty of people took notice.

NXT UK is holding tapings for their upcoming television shows. If you’d like the spoilers, you can get those here. If you don’t like spoilers then turn back now.

WALTER made his in-ring debut against Jack Starz during the television taping. Needless to say, since NXT UK is going to push WALTER as Pete Dunne’s next challenger it did not go well for Starz.

The NXT UK newcomer finished off his opponent with a powerbomb. It looks like WALTER is off to a great start.