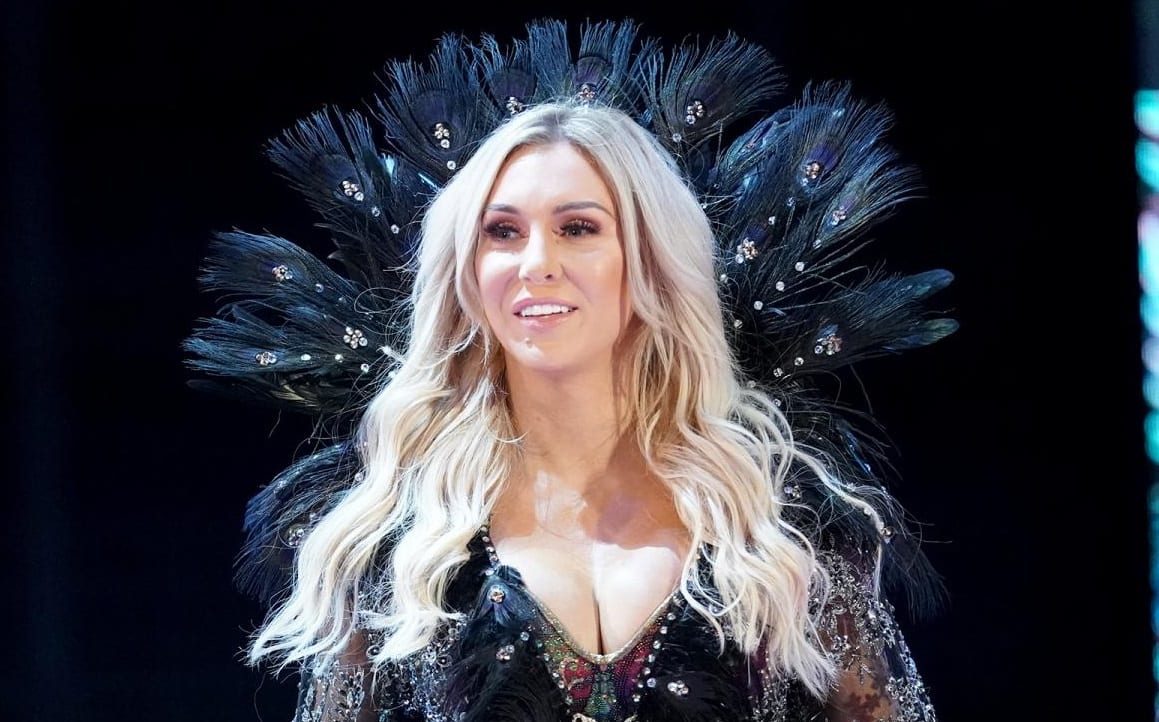 Charlotte Flair grew up a wrestling fan as she watched her father perform. While she never intended on being a wrestler, she was eventually drawn to the industry and hasn’t looked back since.

Last year, Flair was one of the women involved in the second-ever women’s Money in the Bank ladder match. This match, as we now know, was won by RAW’s Alexa Bliss- who would go on to cash in her contract later that night and defeat Nia Jax to capture the RAW Women’s Championship.

During a “try not to look back” challenge that Flair and other WWE Superstars were involved in for the FBE channel– Flair revealed that she had wanted to recreate an iconic wrestling moment throughout the match.

The video showcased a number of wrestling moments, with WWE Superstars being told they had to look away from the screen during the pivotal impact moments. The iconic Edge spear on Jeff Hardy at WrestleMania was one of the moments featured- and Flair would use this opportunity to reveal she had wanted to recreate the move during her Money in the Bank match.

She made the following comment while attempting to avoid watching the clip:

“I know this one too, ’cause I wanted to actually do this in our Money in the Bank match.”

Unfortunately Flair was never able to use the move. This wasn’t likely given clearance as the women are still new to the match, and in the case of Flair, this was her first and only Money in the Bank match. Perhaps she will have the opportunity to use it in a future version of the match!

If you’d like to watch the video and hear Flair’s comments, you can find it below at the 2:38 mark.

Would you like to see Flair perform this move? Should WWE have allowed Flair to use the move in her match? Let us know your thoughts, opinions, and reactions in the comments below.

If any of our quotes are used, please credit Ringside News for the transcriptions.