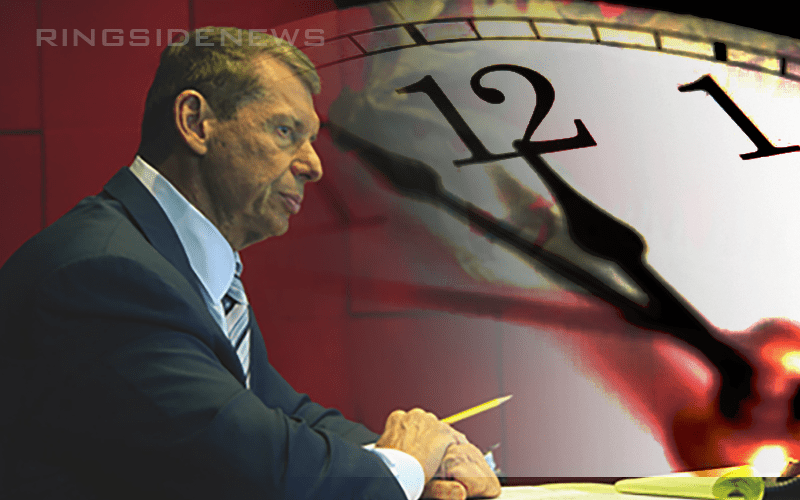 WWE RAW was a very interesting show this week. They had plenty of big angle and returns. A lot of people were interested in seeing some of those big segments too. However, WWE decided to air the big segments so that they would be done by the top of each hour.

Bryan Alvarez noted on Figure Four Daily something that Dave Meltzer had previously said about WWE’s reasoning for this unique programming choice.

“Their theory was, ‘We’ll counteract the football game.’ That’s why they aired at those weird times. Clearly, it didn’t work. I don’t know why he was going to argue that people tune in at the top of each hour to see if there’s anything.”

“I mean I had people telling me all the next day emailing and texting saying, ‘Yeah, I do that! I don’t watch the whole show, I tune in at nine, I tune in at ten. I want to see what the big angles are and then I tune in at the end of the show.'”

Apparently, Vince McMahon had a big idea to counterprogram against the NCAA College Football Championship game. This meant that some people might have just missed a big segment that they would have normally stuck around to watch if they had seen it at the top of the hour.