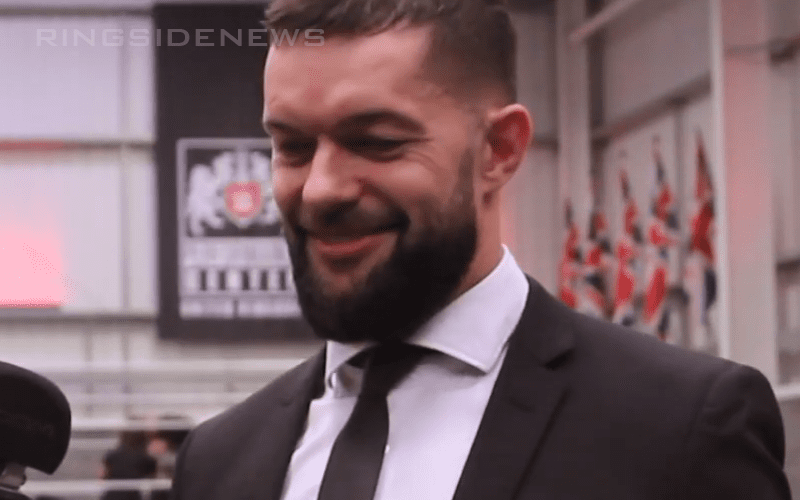 Finn Balor was the first-ever WWE Universal Champion, but that reign didn’t last long at all. He was forced to surrender his title the very next night after winning it and then he entered a recuperation phase for a shoulder injury. Since his return, he’s had a rather rocky road.

When Balor recently spoke to Sports Matters TV, he was told that they think Finn will be in the WrestleMania main event some day. However, Finn remained humble and said he just hopes to be on the card while praising another fellow Irish Superstar.

“I like your confidence in me, but I try to keep two feet on the ground. Honestly, I’ll just be happy to be on the card.”

“I think a good shoo-in for a headline would be Becky Lynch. Yeah, she’s doing incredible work right now so maybe Becky vs Ronda could be good, but also who knows the Demon vs Beast could be good too, you know?”

Balor might have some high praise for Becky Lynch as The Main is still one of the most popular Superstars on SmackDown Live. However, he couldn’t resist teasing a confrontation with Brock Lesnar as well which could give him another shot at the Universal Title he held first but barely got to know.