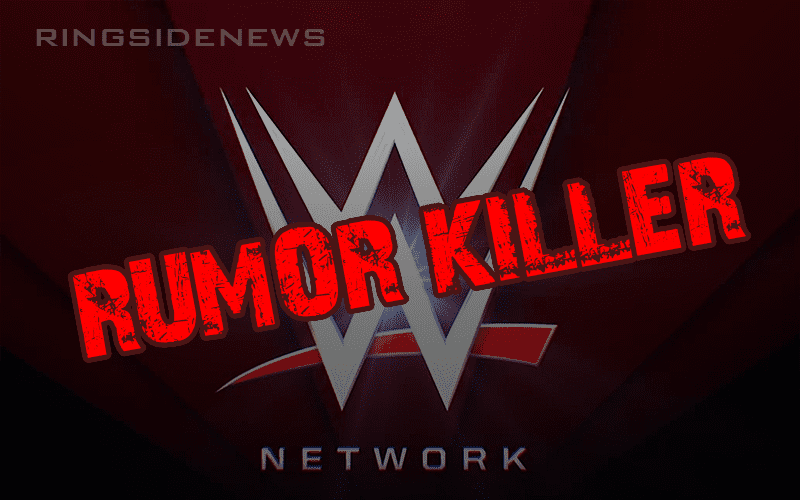 The WWE Network has been $9.99 for subscribers in the United States since the streaming service first launched. They will throw out deals for free months or multiple months for a much smaller price, but $9.99 is the normal going rate.

There have been some rumors floating around associated with a graphic saying the WWE Network will soon be $10.99. Upping it a dollar would mean twelve extra bucks a year from fans which could generate a lot of revenue. However, those rumors are not true.

We have been told that there is nothing to the rumor of WWE upping the price of their network by a dollar. It was said that this graphic making the rounds could be marketing for Australia because it would include the tax/surcharge as well.

There are plans to implement a tier system to the WWE Network. You never know when they might finally pull the trigger on that. WWE has many hours of programming that they could release from other promotions for a higher rate. They are also starting the process of filming house shows for the WWE Network. However, the figure we’ve always heard for a higher tier on the WWE Network is more in the ballpark of $14.99 a month.