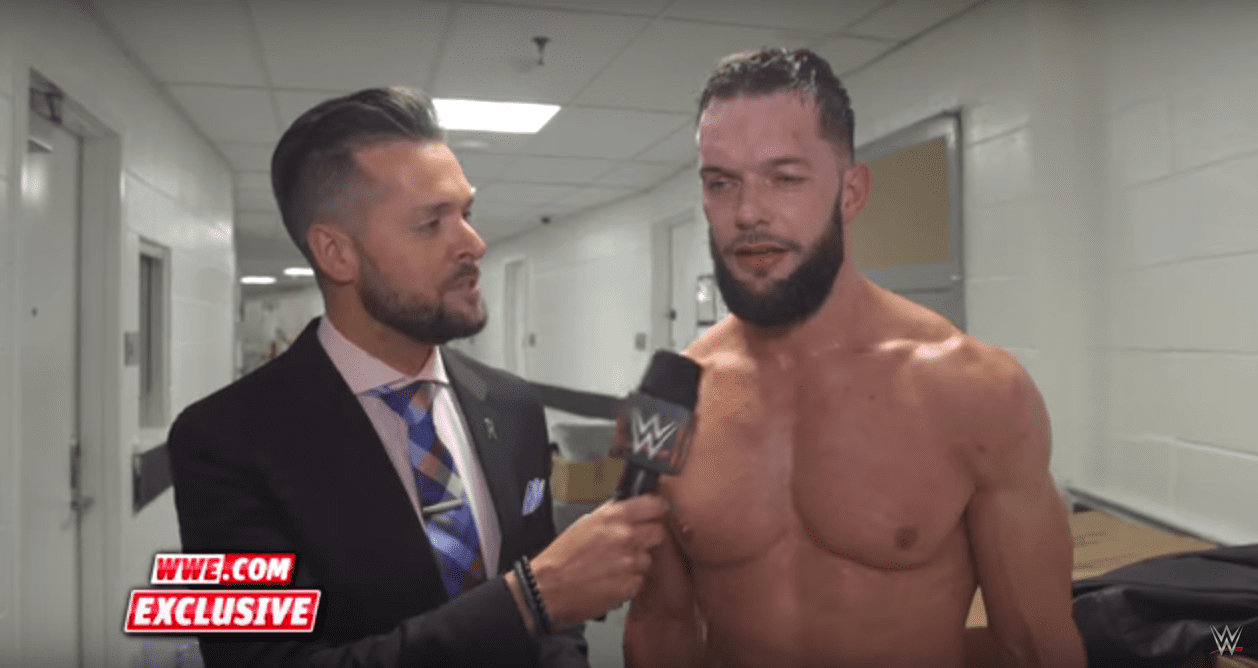 The first ever Universal Champion had to forfeit his spot at the top due to a shoulder injury back in 2016 after an ugly looking powerbomb into a barricade from Seth Rollins. Finn would remain inactive until the Raw after Mania 33, and since then has been clawing his way to earn title opportunities. (And has nearly won the Intercontinental Championship on a handful of occasions.) Last night the Demon King triumphed over Sami Zayn and Roman Reigns in a qualifier for a spot in the Money in the Bank match occurring in Chicago.

WWE’s Mike Rome caught up with Balor in a WWE Exclusive to talk about what this victory means going forward. What would follow would be Finn spilling his guts about how he wishes to earn back what he never really lost. Watch the interview below.

Who do you think will join Balor in Chicago RingSide?