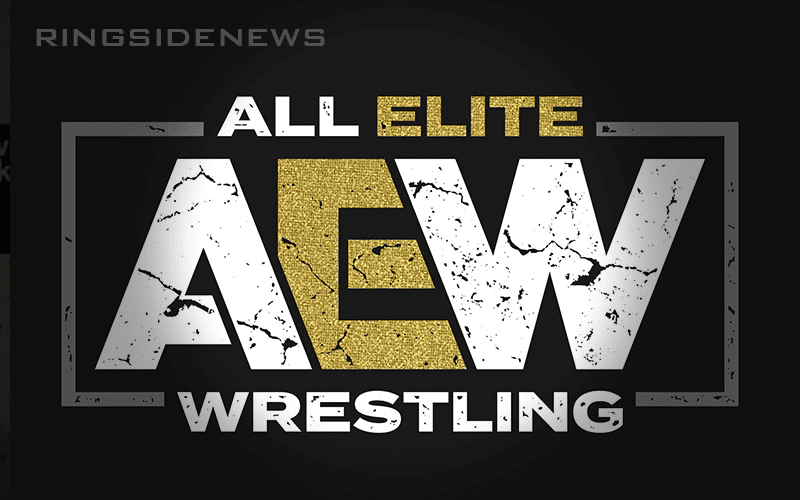 All Elite Wrestling wanted to make a big deal in Jacksonville on Tuesday. Therefore, they said a lot and promised to change the wrestling economy.

It was said that this change is going to include health insuranc, however, it doesn’t look like this will be all-inclusive. The Wrestling Observer Newsletter says that only a few executives will actually be covered.

It is noted that Cody Rhodes, Brandi Rhodes, and The Young Bucks are performers who are covered under the health plan. This is said to be the same health insurance as all Jacksonville Jaguars executives.

Others who will benefit from this coverage include anyone who have the role of “executives” including Dana Massie, Billy Gun, BJ Whitmer, and Christopher Daniels who is also a producer.

It was said as far as covering all of the wrestlers, it will depend on how much revenue AEW is able to pull in. At that time, it will be addressed to see which option makes the most sense.