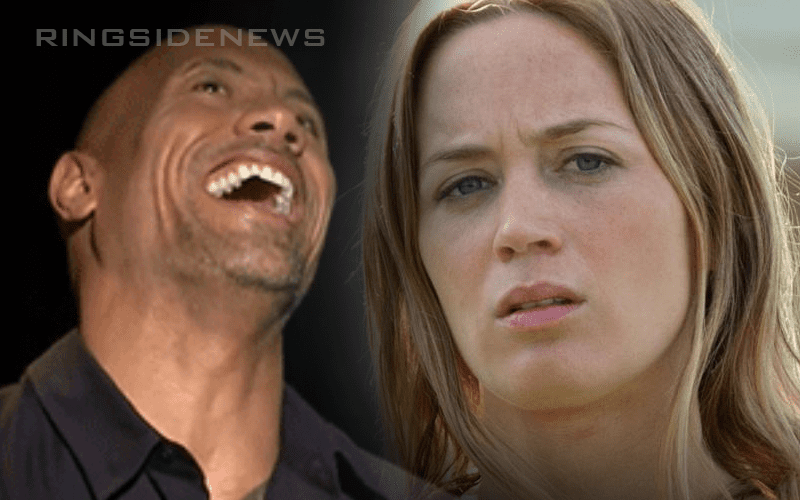 The Rock is better known as Dwayne Johnson at this point as his movies keep grossing higher and higher making his name even bigger every day. It seems like his name whether it be Rocky or Dwayne is worth a ton more to Disney than Emily Blunt.

The upcoming Jungle Cruise movie will get a lot of people talking and will likely destroy the box office upon its release. The movie based on a popular Disney theme park ride will also have some huge price tags attached to it, but nobody pulled in more than The Rock.

TMZ reports that The Great One pocketed $13 million more than his co-star and current Mary Poppins Emily Blunt. It is reported that The Rock is receiving $22 million for the Jungle Cruise movie while Blunt is getting $9 million. Of course, $9 is nothing to wad up and throw in the trash, but it’s still a significant difference.

At this point, The Rock is the second-highest paid star in Hollywood second only to Daniel Craig.