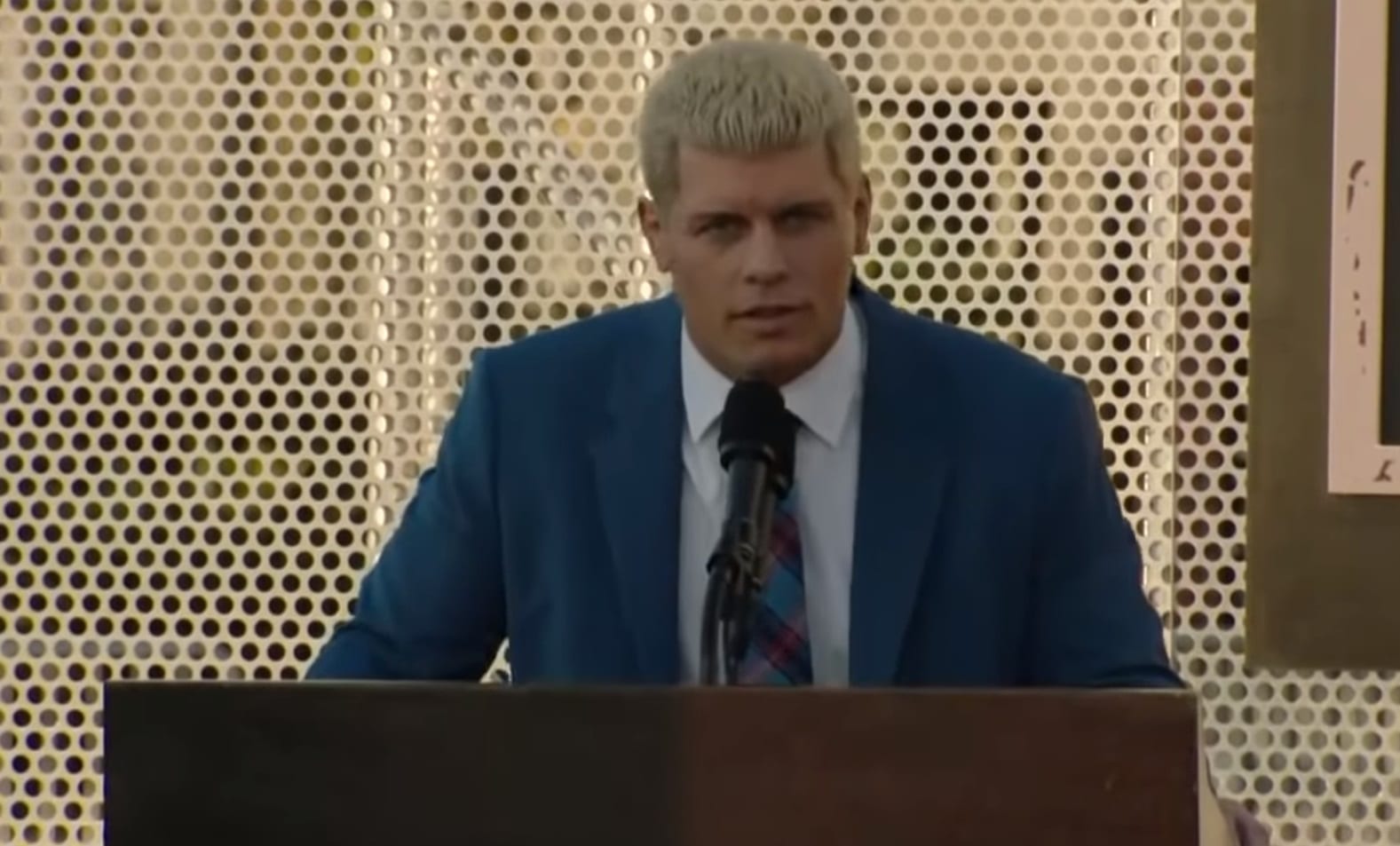 All Elite Wrestling held a rally on Tuesday and revealed several details about the new company. Most people will remember Chris Jericho’s appearance over anything else, but Cody Rhodes also said something very interesting during his address.

While he spoke about changing the wrestling economy, Rhodes said that wins and losses will matter like never before. This might have been overlooked by some people, but it could also provide a glimpse of what to expect once AEW gets off the ground.

Dave Meltzer knows a lot about this new company and all of his AEW secrets might not even be out yet. After all, he’s said to be very connected to the situation. Meltzer commented about Rhodes’ statements concerning wins and losses during Wrestling Observer Radio while giving a pretty good clue about what that could mean.

Melzter noted that Bill Watts was a genius, but it sounds like The Elite might have their own version of an old school idea.

This kind of slant to a professional wrestling company could not only add extra drama and scenarios to play with, but they could also have a different presentation and roster set up than WWE.

Only time will tell exactly what Cody Rhodes meant by his statement about wins and losses. It sounds like there was more behind those words than a simple way to make a point that AEW won’t be all about 50/50 booking.