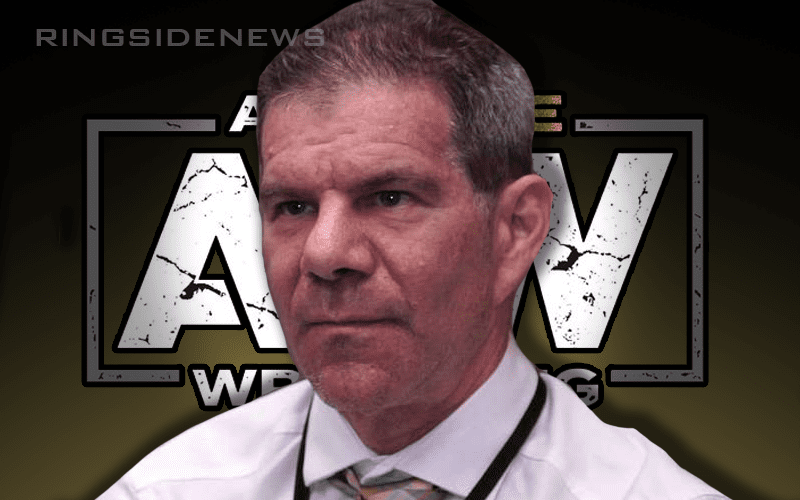 All Elite Wrestling had their Jacksonville rally on Tuesday afternoon and by the time it was all over, Chris Jericho was closing out the show. Y2J was a pretty big get and Kenny Omega might be a big one too if he heads to AEW. However, it might not be as big of a deal depending on who you ask.

We previously reported via Brad Shepard that his source in WWE has told him that a certain well-known dirt-sheet writer is in the back pocket of All Elite Wrestling. Shepard continued to explain on a recent episode of Oh, You Didn’t Know that he has spoken to his source once again and they assured him that his previous report is still very much a reality.

“So I was talking to a source in WWE about this, obviously I’ve talked about this on our show as well, Jon. I was told that I’m on point with what I’ve been talking about to this point. Dave’s reporting on certain free agent Superstars turning down offers in the millions is a tactic to boost their perceived value and make it seem like it’s a big get and very favorable for All Elite Wrestling.”

“So it boosts their name value and makes them a bigger deal than they are. I find the entire thing very unethical, but from an ownership point from All Elite Wrestling, it is a smart marketing ploy.”

“They’re co-opting the media, they’re controlling the narrative and they’re trying to present a picture that there is an impending war between the two like they’re a bigger deal than they are again to put the narrative in their favor.”

All Elite Wrestling doesn’t look as if they are slowing down. The company already has a roster full of talent and they are only expected to grow. We will pay close attention to this topic as time goes on, but it could present a very interesting way to look at this entire situation.

You can skip to around the forty-three-minute mark in the podcast below to hear Shepard speak on this topic.