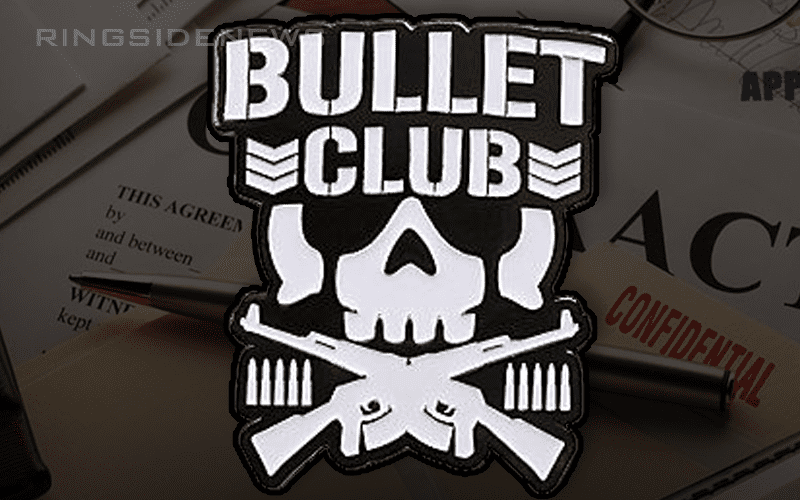 New Japan Pro Wrestling is carrying on without The Elite. They will not be working with AEW which means that NJPW needs to secure some talent.

NJPW is changing up the way they do business now because of the current need for talent in the world’s wrestling scene. Now they have secured another wrestler who could be a bigger star going forward.

Chase Owens was on the outs with the Bullet Club, but he was involved in a big angle at New Year’s Dash on the day after Wrestle Kingdom 13 where he patched things up with BC. Now he’s making it official that he’s in NJPW for a lot longer.

“Happy to announce I have signed with . #packagedrivereveryone2019″

Chase didn’t specify how long of a contract he signed, but it is still a pretty good indication that NJPW is indeed locking talents down. Hopefully, this means a continued push for Chase Owens in New Japan Pro Wrestling.