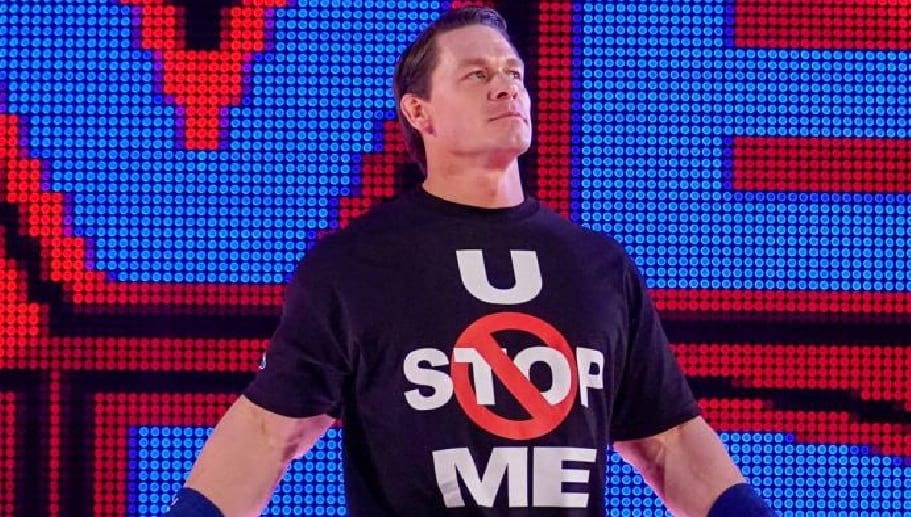 John Cena has a few options coming up, but it’s mostly concerning which project outside of WWE he wants to take next. The Bumblebee star is in the Transformers universe now and there could be even more opportunities on the way for Cena. He’s going to be starting another project on January 20th anyway so his WWE return will be short-lived.

However, as Cena spoke to NBC’s KULR 8 he said that he’s not leaving WWE totally.

“I’m literally in the search for balance, I am. I’ve told everyone in the WWE that I will not abandon ship.”

“This is my home, this is my family, and I’m realizing how tough it is to balance everything but I’m here, and the best I can do is manage my time the best I can, and really just never leave my family out to dry.”

“I have some wonderful opportunities coming up that I’m going to take advantage of, and a lot of that involves me being away from the WWE.”

John Cena is returning to RAW tonight and then he has some more live events. His Royal Rumble and WrestleMania status uncertain because as we already mentioned he’s got another film project starting up in Canada on January 20th.

It’s nice to know that he says he’ll never leave WWE high and dry though.