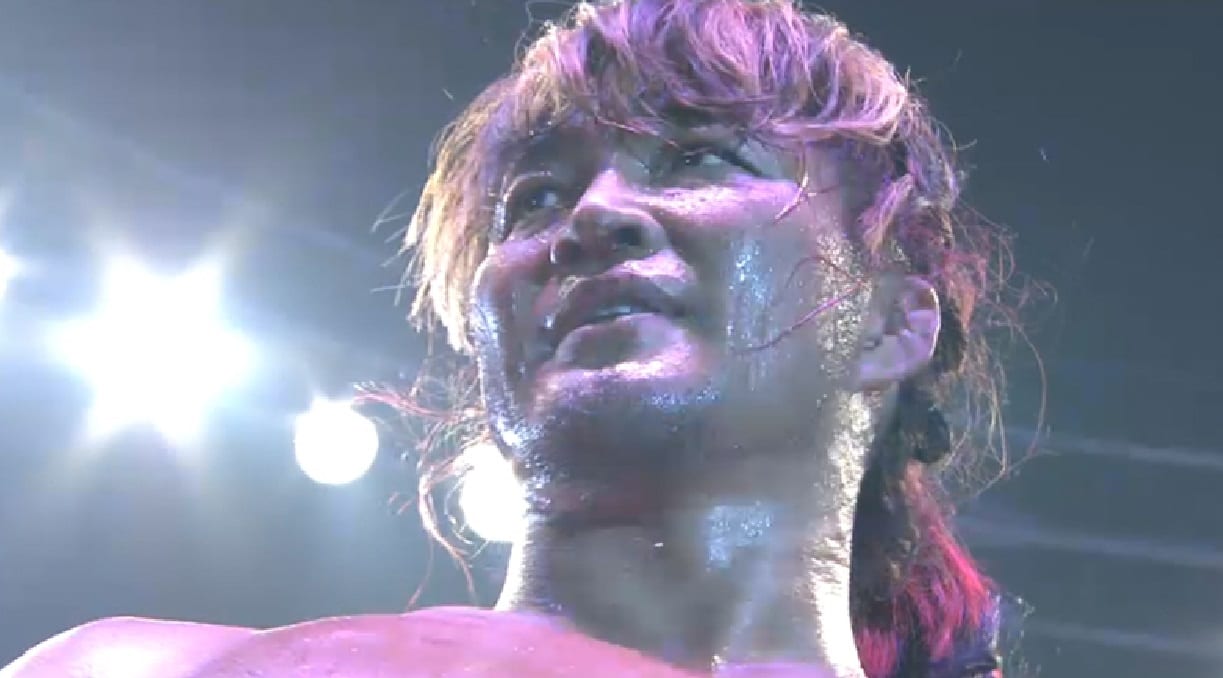 Hiroshi Tanahashi walked out of the Tokyo Dome as IWGP World Heavyweight Champion after defeating Kenny Omega at Wrestle Kingdom 13. Plenty of people have wondered where Omega’s next destination might be, but it seems like the bigger question could be what WWE Superstar will go to New Japan next.

Mike Kanellis competed in NJPW as Mike Bennett where he took on Tanahashi before. Now he wants another shot.

Kanellis also included some praying hands to emphasize how serious he is about it. You never know what could happen in pro wrestling. After all, with Kanellis’ current position on 205 Live, you might not blame him for wanting to go back to NJPW.