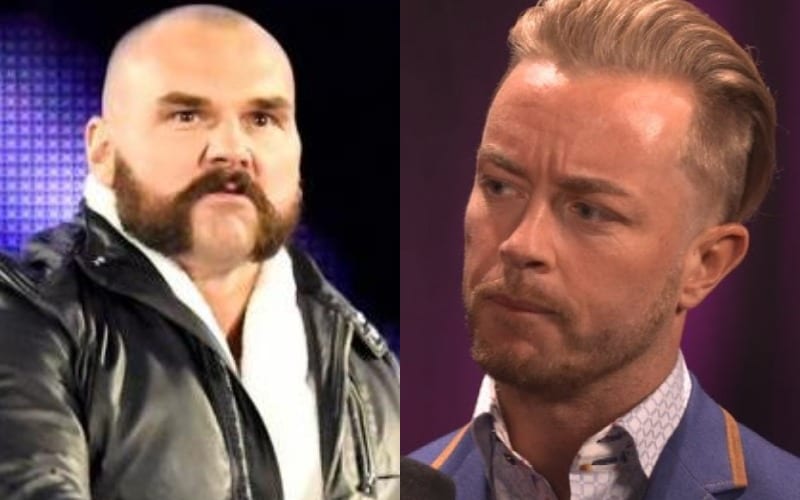 The RAW Tag Team Titles are on the line next week and there is a great stipulation attached now as The Revival will face Bobby Roode and Chad Gable in a lumberjack match.

Drake Maverick isn’t happy that The Revival getting ahead of his AOP boys. He tweeted out a pretty agitated message about the whole thing while taking a potshot at The Revival and how entertaining their work is.

“For the equivalent of watching grass grow – Watch Main Event tonight. To see the tag team titles brought back to greatness, wait for #AOP to be champions again.”

Scott Dawson fired back while taking an even bigger shot at Maverick’s former employer. While known as Rockstar Spud, Drake Maverick was an Impact Wrestling star. Scott Dawson hasn’t forgotten that fact at all.

“While Dash & I were having WWE’s Match Of The Year, you were “wrestling” for a “company” on local access TV.”

This was a pretty great burn from The Revival’s Scott Dawson. Let’s just see how long it is before we see AOP face The Revival on the main roster so they can possibly settle this.