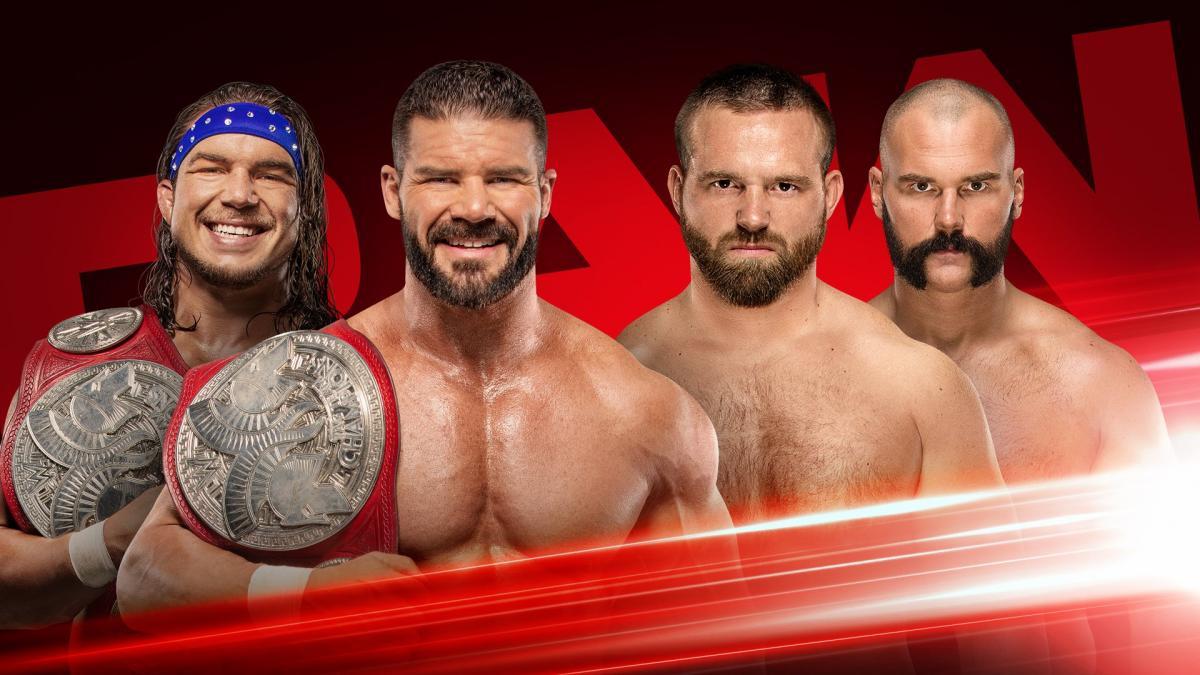 WWE RAW will be live for the first time in two weeks this Monday for RAW. It will already be a packed show with a lot in store including the return of Hulk Hogan.

We will see three other big returns as well and there is a new segment with Alexa Bliss set to debut where Ronda Rousey will be her first guest.

The RAW Tag Team Titles are also on the line next week as Chad Gable and Bobby Roode defend their titles against The Revival.

The possibility of Dash and Dawson getting those titles after being wrongfully defeated on the Christmas Eve edition of RAW might make their fans happy. Now old-school fans will be even happier because WWE added a great stipulation for this one.

The RAW Tag Team Title match will now be a lumberjack match. Therefore, Superstars will surround the ring on all sides during this match. Heels and babyfaces will usually group together and provide some extra fun.