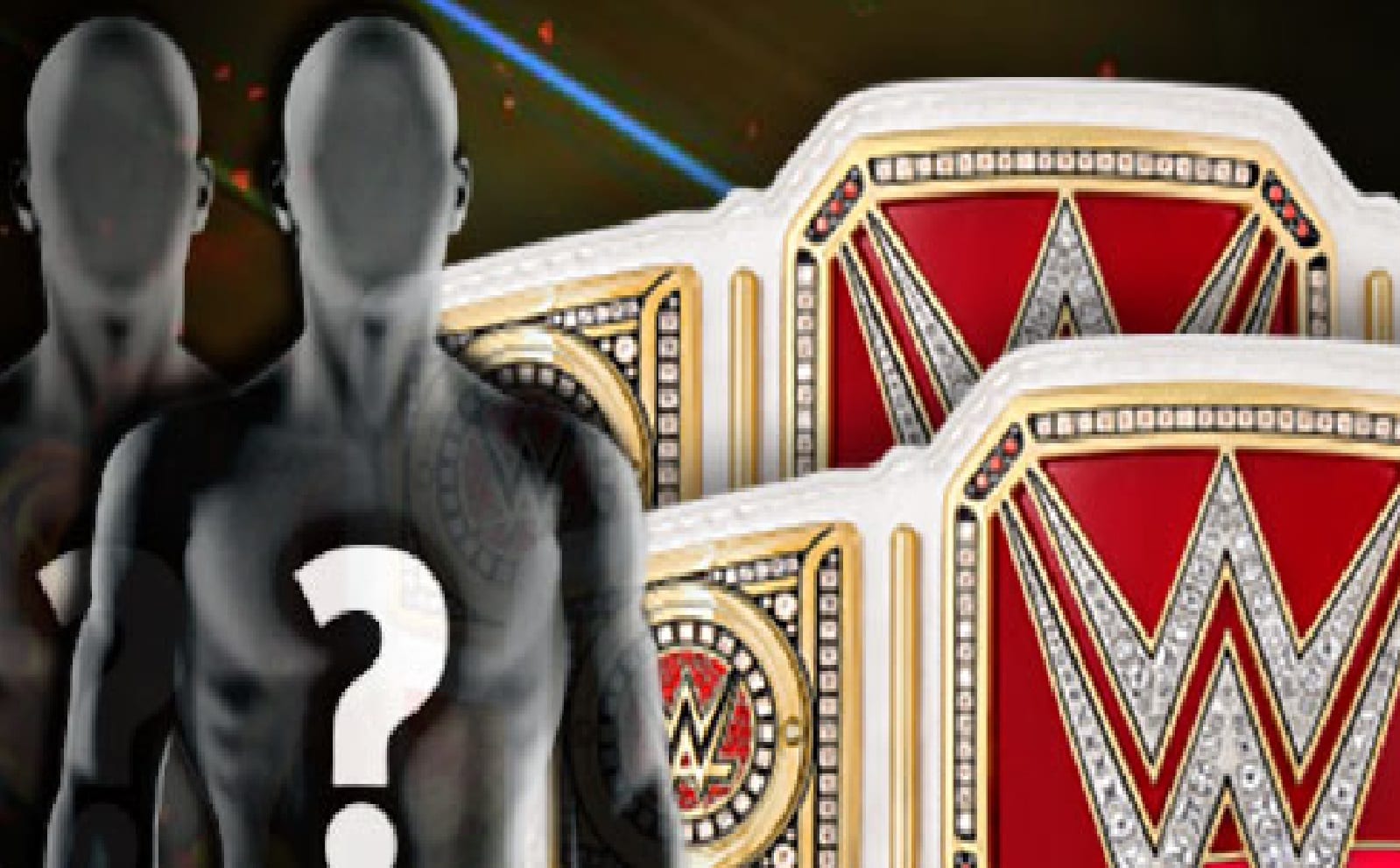 WWE is introducing Women’s Tag Team Championships. This was a special announcement made by Vince McMahon while dressed up as Santa Claus during the New Year’s Eve episode of RAW last year. It was a great early present for a lot of people, but apparently, it should have been delivered much sooner.

Belt Fan Dan reports that the initial plans for the WWE Women’s Tag Team Titles should have come around SummerSlam. Bayley and Sasha Banks were expected to be awarded the titles as well.

WWE didn’t like the response of the leaked images of the titles so the idea was dropped. It’s very interesting that WWE would care about fans’ opinion regarding a leak which could lead some to speculate that it was purposeful.

“The old female Penny Style tags were delivered early Summer like I reported. WWE did not like the final product nor the reaction to the leak.

Original plan was the Bayley/Sasha feud was to lead to them winning the womens tags around SummerSlam. Then plans changed and reworked with Evolution in mind, then scrapped.

New designed belts were ordered and as seen, Wildcat did them as well. I was not told when to expect them, but Sasha/Bayley are still supposed to be heavily involved.

This is not the first time WWE has had new belts made only to scrap them. Several years ago, they had a new ECW belt made with a diamond plate texture main plate and chain link side plates with removable nameplates. This belt was never used because apparently CM Punk did not like it. It resides today in the best chest at the WWE warehouse.”

WWE changes their minds on a lot of things and title belts are no exception. However, you have to wonder how long it will take them to debut these new titles after Vince McMahon promised they are on the way.