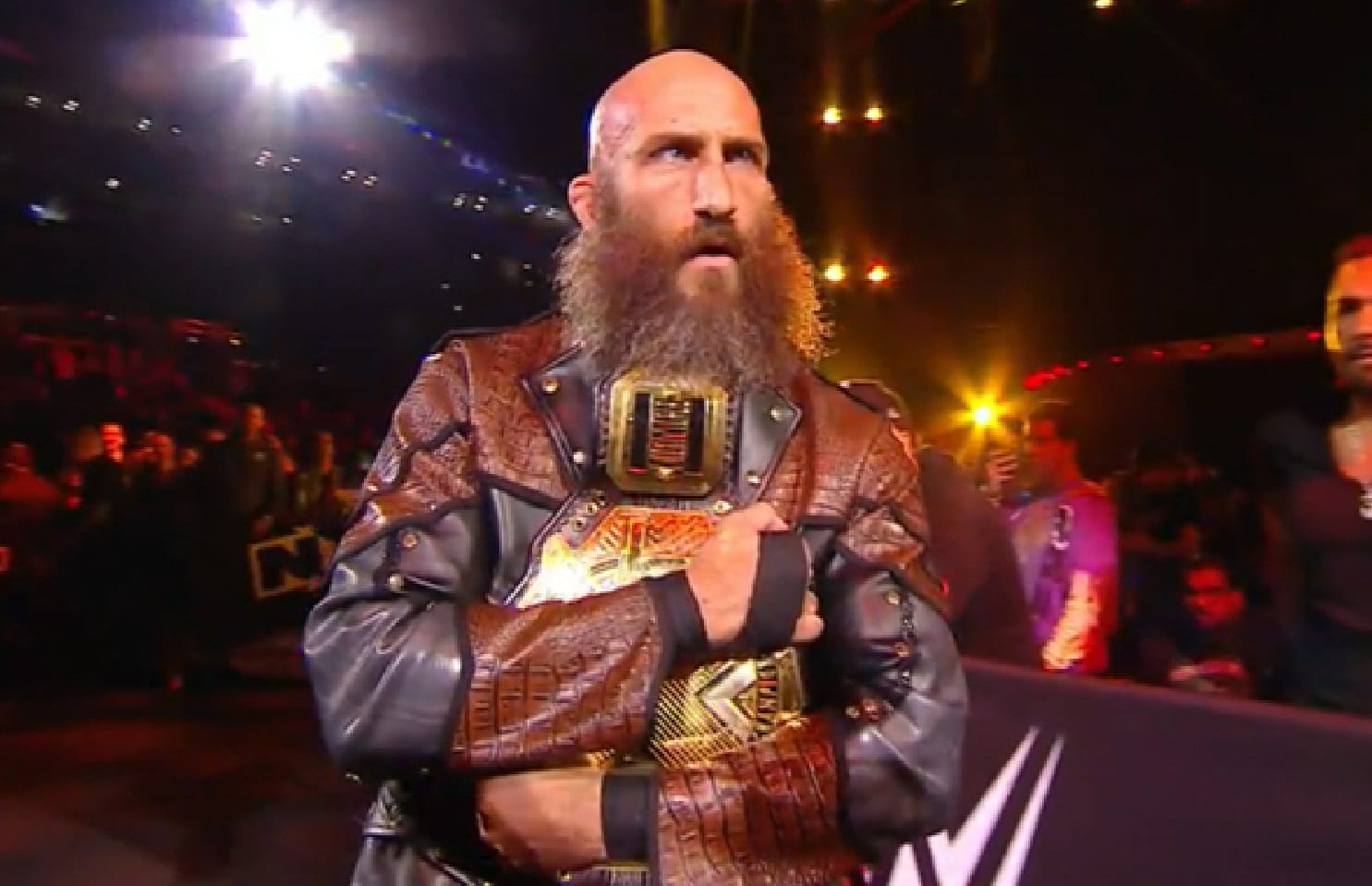 WWE is full of championship titles right now. In fact, there are so many that WWE recently upset one champion for being left off a graphic in a social media post.

This same graphic that triggered Rhea Ripley recently caught Tommaso Ciampa’s attention as well. He commented in a big way to the question of who else could be the fans’ favorite champion of 2018.

Are there other champions?

I’ve been too busy over here being The Greatest Sports Entertainer of All Time, turning Goldie into the most prestigious Title in the universe, and turning NXT into the A-Show to even notice.

It looks like Tommaso Ciampa is going to roll into 2019 the same way he dominated this year. His character is one of the best WWE has to offer right now but to watch his work you’ll have to log in to the “award-winning” WWE Network.