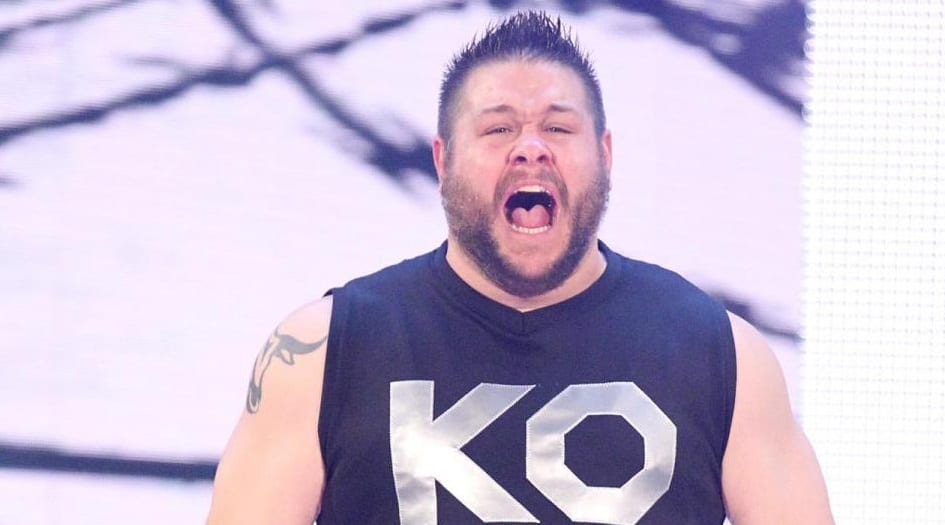 Kevin Owens has been recovering from a double-knee surgery and WWE announced that he will be returning soon. He’s not back yet, so it’s off to the theater for the former Universal Champion.

Owens recently updated fans that he just saw the new Broadway version of King Kong. Apparently, it is mind-blowing as Owens said of the show:

I saw @KingKongBway last night and it blew my freaking mind. If you ever get an opportunity to go see it, you have to go.

That sounds like a glowing recommendation from Kevin Owens.

It’s interesting that Owens is in New York City when WWE has a Madison Square Garden event on the day after Christmas. Either way, it sounds like two thumbs up from the leader of the Yep Movement for the new King Kong musical. 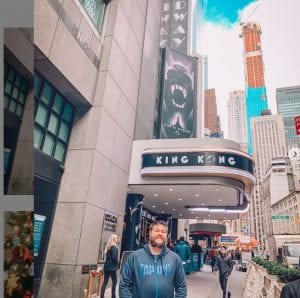