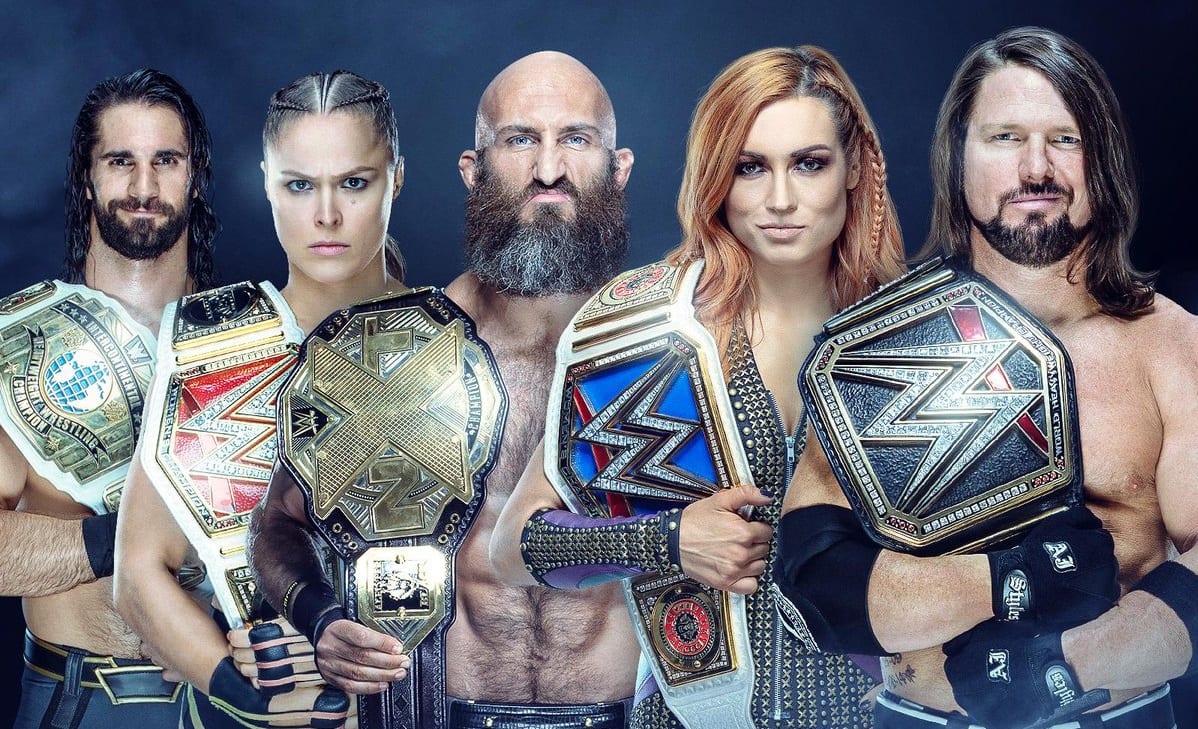 WWE has plenty of titles floating around and at this rate, we’re going to see even more. The company recently sent out a graphic asking fans who was their favorite champion of 2018 and they left off a couple names.

The NXT: UK brand was ignored in a lot of ways since its creation. Their Superstars were able to work pretty much where ever they wanted to, but they were very low on the totem pole.

They’re getting a TakeOver special in January and they now have much more restrictions to their contracts, it just looks like WWE hasn’t been able to get it all right just yet.

Current NXT UK Women’s Champion Rhea Ripley only had one thing to say on Twitter when she saw a list of only WWE and NXT singles champions comprise WWE’s options of who could be the fan’s favorite.

Maybe next year the NXT UK brand will get a little bit more of a focus, but this list also left out the Cruiserweight Champion as well. So there’s that to consider too.