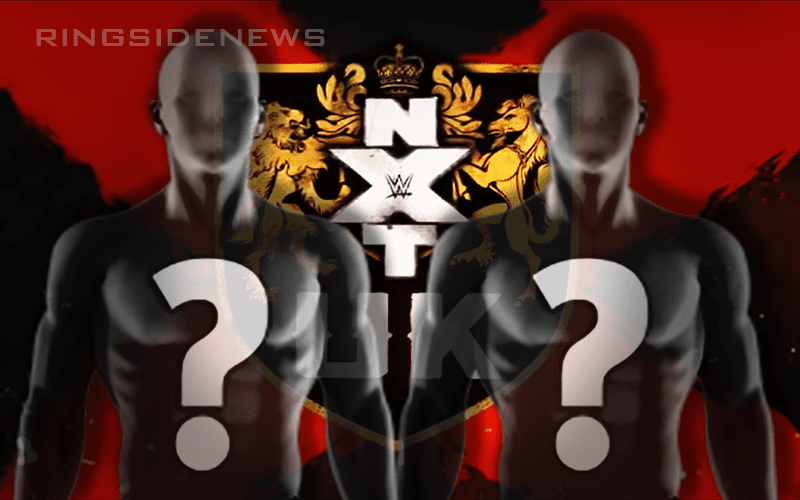 WWE recently upped their deals with several UK talent and it seems like this new deal will come with more money and restrictions. We previously reported the specifics, but that begs the question as to where they can work outside of WWE, if at all.

PW Insider reports that WWE UK talent are still allowed to work for PROGRESS, ICW, xWx, Fight Club Pro, Attack Pro Wrestling, Over The Top Wrestling and Futureshock. But they can only work on shows as dark matches so they can’t be televised. Still, they’ll be allowed to work the shows.

This opens up a few different countries throughout the UK that WWE UK talent can still work for. But it’s important to note the previous working relationship between WWE and those companies.

Fight Club Pro is ran by Trent Seven and Attack Pro Wrestling was co-founded by Pete Dunne. So it’s good that they’re keeping those top UK Superstars happy. wXw is also where WALTER is coming from so keeping that relationship alive might have been part of that deal.

This is an interesting situation and we will keep you posted as more news develops.