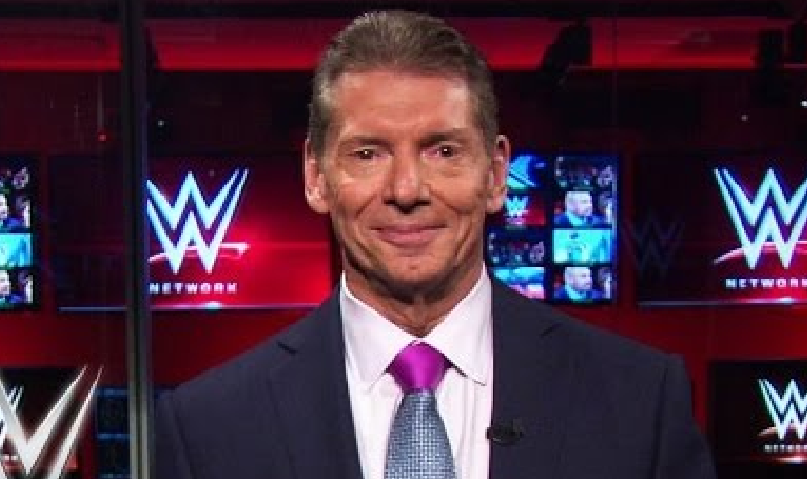 WWE has a lot of possibilities. The company isn’t really held to any standard of what they are or aren’t allowed to do. It’s all owned and operated by Vince McMahon as well which makes it very interesting when WWE announces that he’ll be on RAW next week.

We really don’t know what Vince McMahon will say on WWE RAW this week, but it was said that he’s going to shake things up. One thing we probably shouldn’t expect is for Mr. McMahon to become a regular character on television again.

PW Insider‘s Mike Johnson said: ” I don’t think he’ll be a regular character on the show as much as being the impetus to kick off a new direction.”

Hopefully, Vince will have something good to say. Because RAW really needs some help