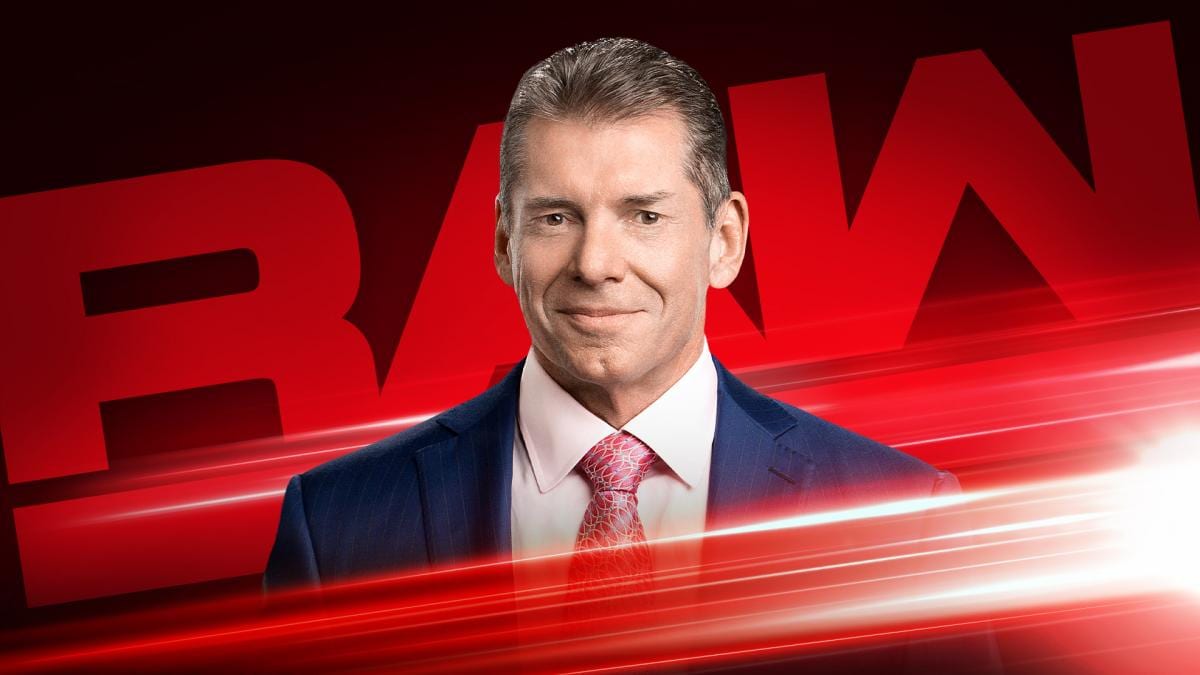 Vince McMahon will appear on Raw next week to “shake things up.” We’re expecting a Superstar Shake-Up sometime after WrestleMania, but you never know if McMahon might want to pull the trigger on things early. Then again, it could all be about Baron Corbin as well.

Dave Meltzer discussed the decision to include Mr. McMahon on Raw next week during Wrestling Observer Radio. The idea was expressed that this was not something they had planned for a while.

With the ratings slumping in a dangerous fashion, McMahon obviously thinks he has an answer to help things. Hopefully, it will work or at least his appearance could possibly help him pull up the numbers for next week due to his mysterious announcement.

“When you set record lows in ratings you gotta do some new stuff, whatever it is. Maybe bring in new guys. We’ll see what they do.”

When asked whether or not this was something that was planned out a long time ago, Meltzer seemed to think that is not the case. After all, Vince McMahon doesn’t show up on Raw very often anymore. Therefore, his appearance was likely scheduled on Friday because that is when WWE announced it.

“Oh of course [this is a new plan] if it was planned they would have announced it on Monday. Because let’s face it because even though the numbers don’t count — and they don’t — the Christmas/ New Year’s week, the next two weeks unless he does something incredible to shake things up were going to be the two lowest rated shows in history and you know, he’s coming off of the lowest Raw, we had the third-lowest rated SmackDown. The Raw rating was 1.58 which is unbelievably low.”

This is certainly not where WWE wanted to be when it comes to ratings. It was noted that “Vince has been part of the problem unfortuantely,” so we’ll have to see what he has to say on Monday.

Only time will tell what will go down on Raw next week. Vince McMahon has the power to end the brand split, unify titles, and even fire people on the spot. He could essentially walk Kevin Dunne out on live television and give him an earful in front of millions of people before letting him go. Then again, he could also call up a handful of NXT Superstars in hopes of freshening up the main roster. It’s his company, but it’s in trouble which is why McMahon is stepping in at this juncture.