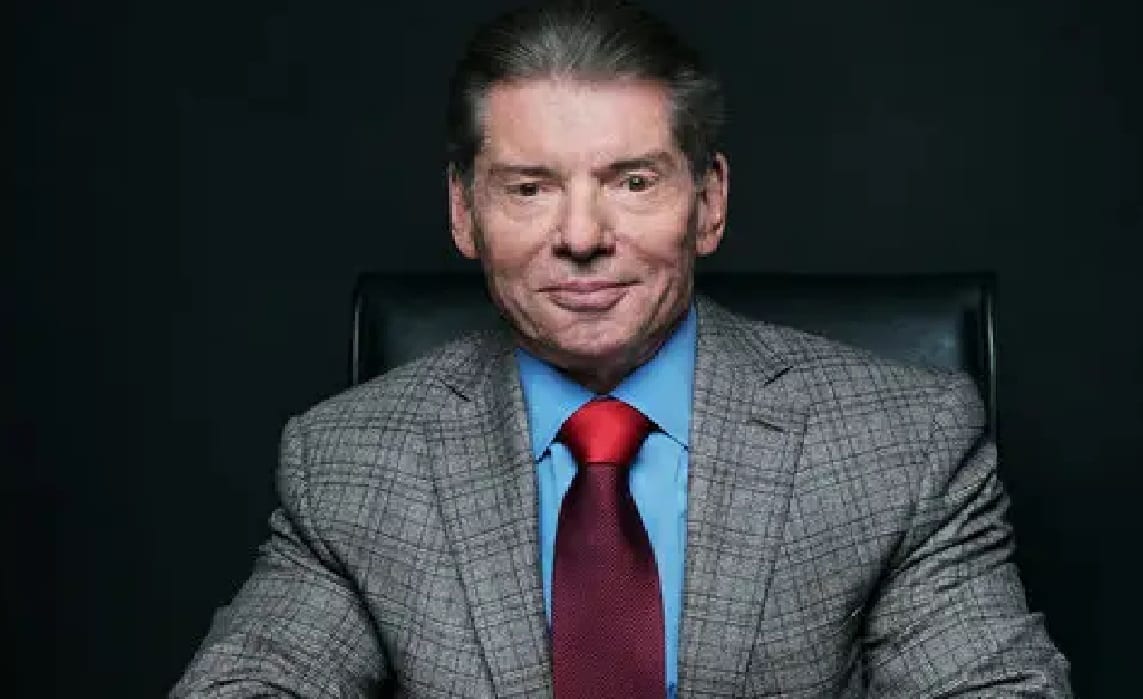 WWE RAW is going to get a very special visitor this week. Of course, Vince McMahon is actually there on most weeks and his heavy participation in the show’s creative process and the fact that he keeps changing his mind all of the time might be one of the show’s biggest issues.

Suddenly, on a Friday evening we received an announcement from WWE stating: “BREAKING: This Monday night, Vince McMahon returns to #RAW to shake things up!” That was all that was said and nothing more.

WWE.com followed up with an article on what Vince McMahon might be doing and it was heavily focused on Baron Corbin’s position as RAW GM and what could go down at  WWE TLC. It mentioned Seth Rollins’ comments about WWE RAW blaming Baron Corbin for all of the bad things on a show McMahon controls. Then it went on to mention how Baron Corbin might have some explaining to do.

Vince McMahon is very likely not announcing that he’s retiring. This is a storyline and a good attempt to shake things up as we head toward the Royal Rumble and on to WrestleMania. Keep in mind that Kurt Angle is also scheduled to be at RAW this week so Corbin could be out the door… we don’t know, we never know. Vince McMahon runs the show and now he will iterally be the guy on the microphone. He can do whatever he wants.

We will have to wait and see, but it looks like Mr. McMahon will be doing something and it could involve Baron Corbin, but at this point, it could be anything.