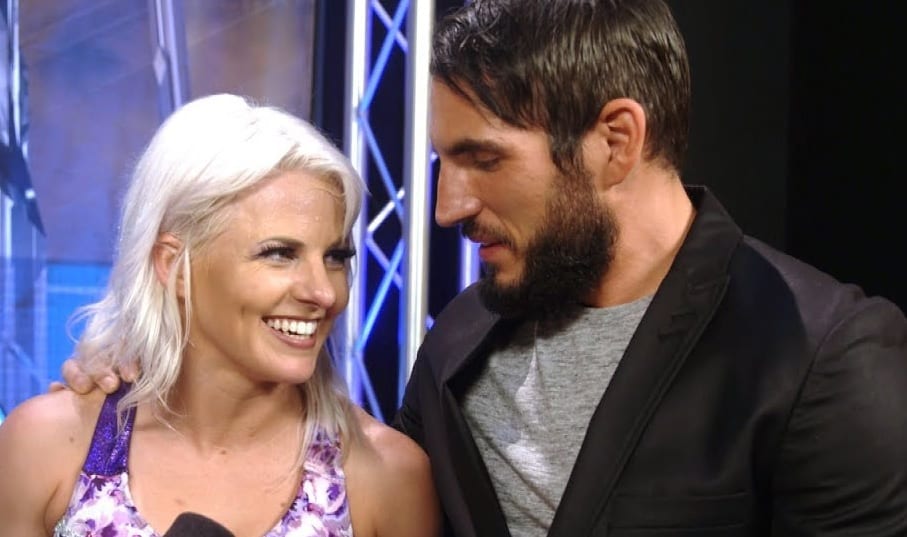 Johnny Gargano is commonly referred to as Johnny Wrestling no matter if he’s a heel or not. His love for pro wrestling helped him get to this point in this career and he’s done a bang-up job so far.

Candice LeRae and Gargano were a couple before he ended up in NXT and they were married some time ago as well. They’re both WWE NXT Superstars adding another couple in the WWE family.

Its Christmastime and Mr. and Mrs. Wrestling got a pretty great gift from her mother who obviously approves of having a daughter that married a pro wrestler. It’s also handmade which makes it even more special.

You can never have too many rugs in your house and Candice’s mother obviously realizes that. As you can see by the picture LeRae posted to her Instagram story below, her mom obviously gets her pro wrestling life. 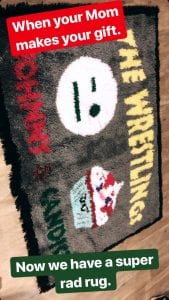