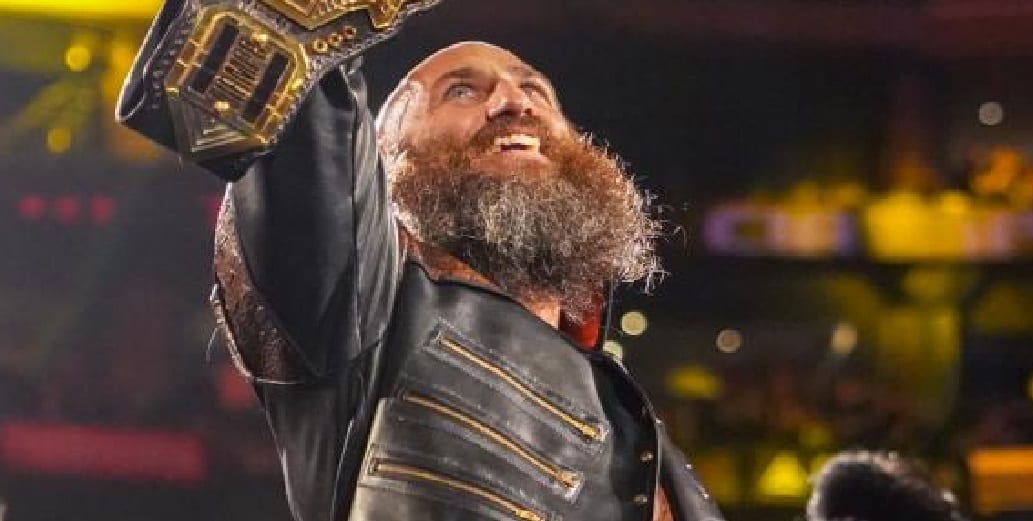 It seems that Tommaso Ciampa is an old-school heel at its finest. It’s almost like he took lessons from hated heels in the territory days. He has refused fans in public, he doesn’t want merchandise, and he doesn’t care what people think about him.

Now it seems that Ciampa is actually involved in something that isn’t in his character at all. It’s a rare break from kayfabe for him, but this might also be a big sign of his popularity.

WWE’s official shop is currently selling autographs. They’re around $30 a piece unless you want the Undisputed Era because their autographs are $50, but one very interesting thing is that Tommaso Ciampa’s name is included in those autographs fans can choose.

It’s a very rare thing for Ciampa to be a part of because he has historically shied away from doing this kind of thing. It doesn’t match his character, after all. Maybe this is just a sign that he’s so popular WWE Shop just had to get the NXT Champion’s autograph. Either way, it’s incredibly interesting and a very rare chance for fans to snag this classic heel’s autograph.