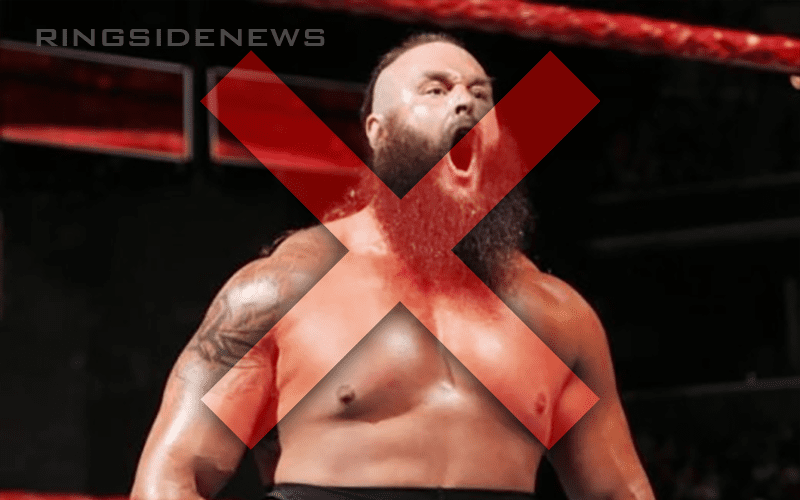 Braun Strowman is currently out of action due to suffering an elbow injury. He had some bone spurs that needed to be cleaned out which he did a couple of weeks ago.

We’ve been keeping you guys up to date on Braun and we’ve reported that he doesn’t look to be 100% at this point. He still needs to heal up a little bit even if he just got a fresh haircut.

Wrestle Votes reports that Strowman is not likely to be cleared by WWE’s Sunday pay-per-view.

John Cena is actually filling in for Braun during WWE’s holiday tour because they need someone very badly with a big name to sell tickets. Strowman will be on the tour, but he won’t be wrestling. Therefore, as Wrestle Votes pointed out, it’s very hard to imagine he’ll be working a Table, Ladders, and Chairs match on Sunday.

Back to news: I’m hearing Braun Strowman is still not likely to compete Sunday at TLC. So much so, that on the holiday tours, John Cena will wrestle in his place. Strowman will still appear at the holiday tour shows, just won’t work. So I can’t see him working a TLC match.