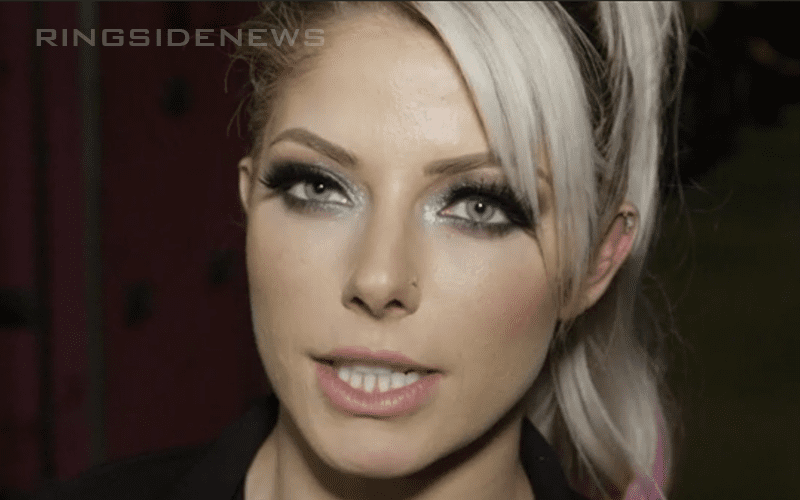 Alexa Bliss was pulled from the road because she suffered too many concussions. She has still been featured on television though which is a great sign for her. She’s also been dealing with an illness recently too.

Brad Shepard noted on Oh, You Didn’t Know that Bliss’ current injury isn’t the biggest issue at this point. She isn’t scheduled for house shows due to her illness. Therefore, she’s dealing with a couple of hard situations right now.

Alexa Bliss had a couple great years, but this recent setback could have stopped her in her tracks. Hopefully, she’ll be able to get better and pass any test WWE gives her with flying colors. Until she is able to take bumps, she’ll be reserved for other segments, but her illness seems to be a big problem for her presently.