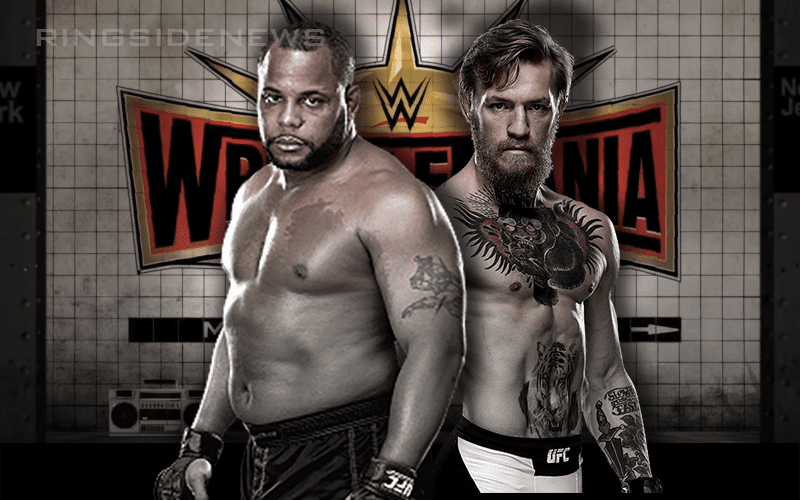 Becky Lynch and Ronda Rousey are destined to wrestle eventually, and Lynch wouldn’t have it any other way but for it to be the WrestleMania main event.

Joe Peisich reports on Barnburner’s No Holds Barred podcast that WWE could be planning something even more special to ensure that Rousey vs Lynch would be the biggest match on the upcoming Mania card. Apparently, the company is negotiating with two of the biggest names in UFC to help out.

This match would be pretty epic if WWE could pull it off. It would also cost them a truckload of money, but WWE has enough to spare at this point. It will also be interesting to see how the build for this program might happen seeing how unpredictable a guy like Conor McGregor is. They call him Notorious for a reason, after all.