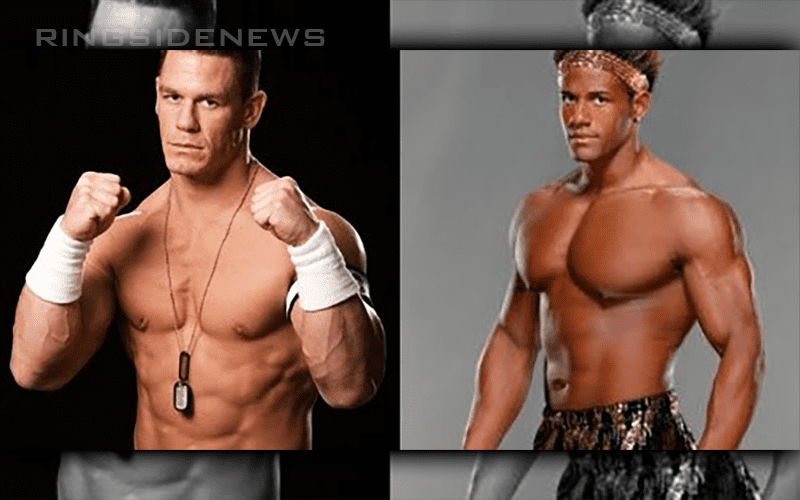 WWE has a lot of notable names and John Cena is one of the biggest in history. Therefore, being compared to John Cena can be a huge compliment. Apparently, that’s not always the case if you want to be your own person.

Darren Young is a former WWE Superstar but during his time in WWE, he apparently faced the stigma of being considered a “Black John Cena.”

At this point in his career, Young is taking indie dates and giving motivational speeches. He recently uploaded a short video of one of his speeches and as you can see, he’s using that Black John Cena line to pop his crowds.

He dealt with the comparisons though and proved that he was nothing like Cena because Mr. No Days Off is his own unique individual.