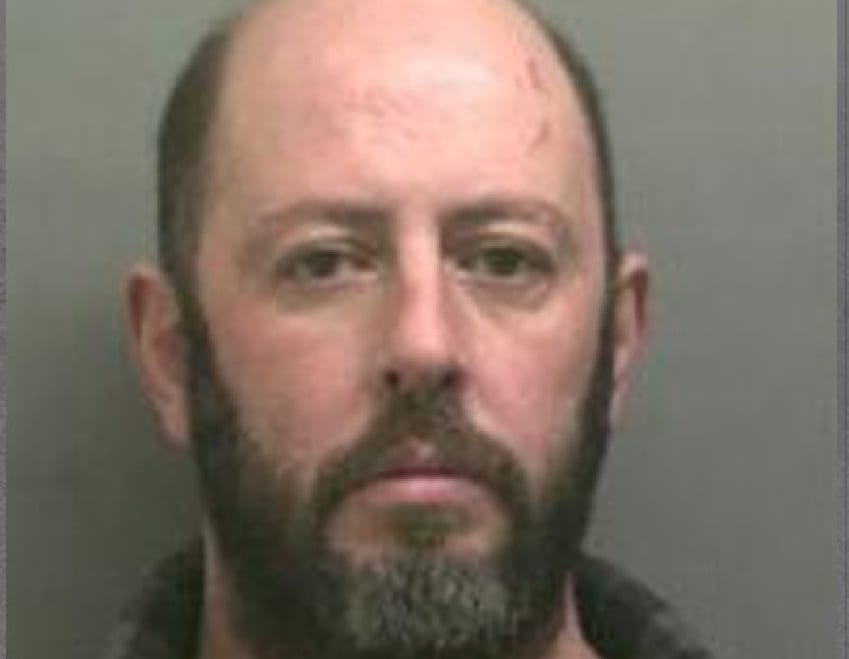 Justin Credible had his share of legal issues in the past. It is an unfortunate situation for him, but he keeps landing himself in trouble and in court. He also suffers from substance abuse issues which is never a good thing to hear at all. Now he is behind bars once again which is even worse news for him.

Pro Wrestling Sheet reports Credible was arrested on Tuesday for criminal mischief and three instances of violating a protection order.

We have since learned he is being held on a $50,000 bail. His charges also include misdemeanor assault and breach of peace.

It is reported that Credible walked away from a WWE-sponsored rehab as well. During this time in Credible’s life, he is the subject of a documentary film which is supposed to be a comeback story. Unfortautnely, it appears his life has taken another turn for the worse.

The documentary team bailed him out of jail before, but it’s unknown whether they will do him another favor. We’re still pulling for Justin Credible, but at this rate, it doesn’t look like he’s learning much from his mistakes. 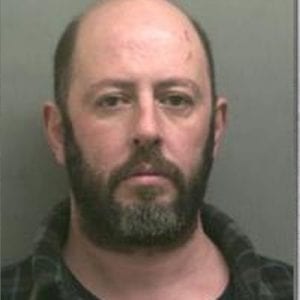 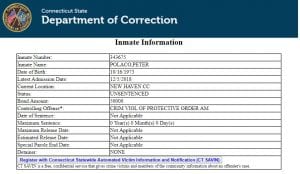