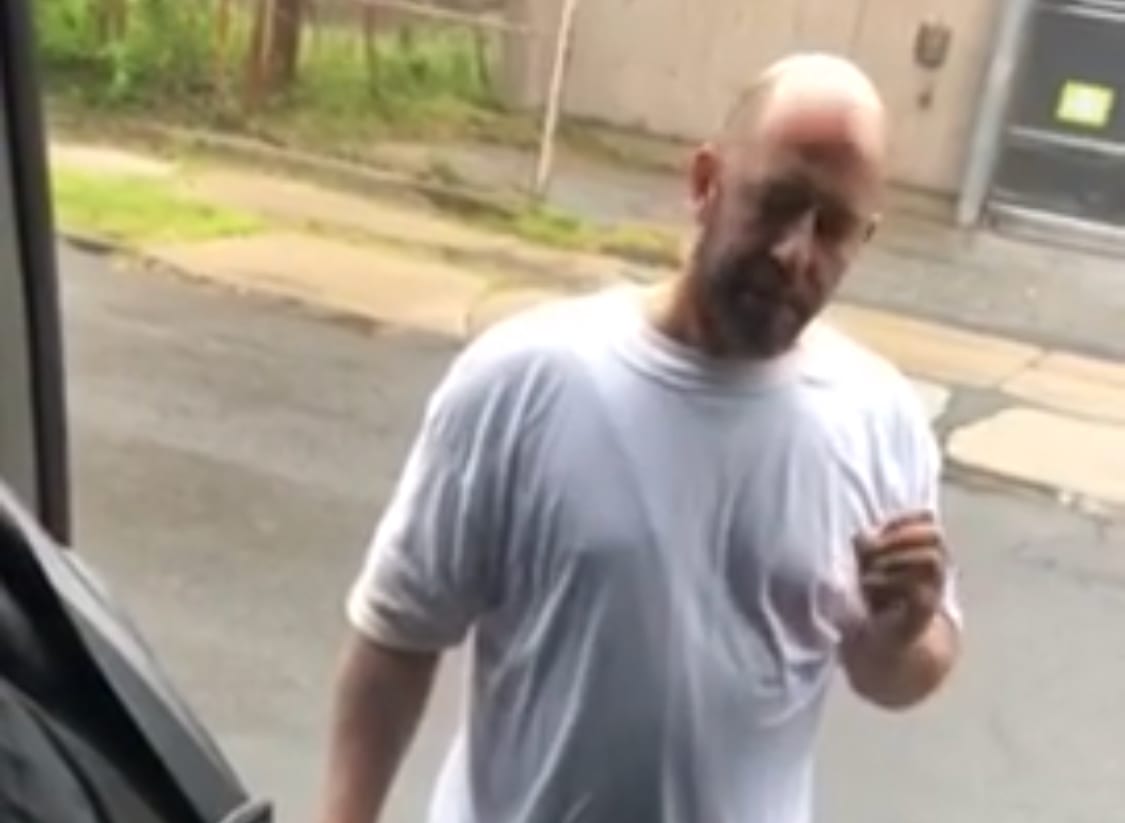 Justin Credible hasn’t had the best time recently. He’s had his fair share of ups and downs, most recently it seems he’s had some very low times.

Credible was arrested once again and incarcerated last week for violating a protective order. He was being held on a much higher bond this time around since it was his second offense for the same offense.

But it seems Justin is a free man right now thanks to producers of a documentary called “Credible” about his own life.

Credible swears he won’t end back up in jail and will start a 30-day rehab on Monday.