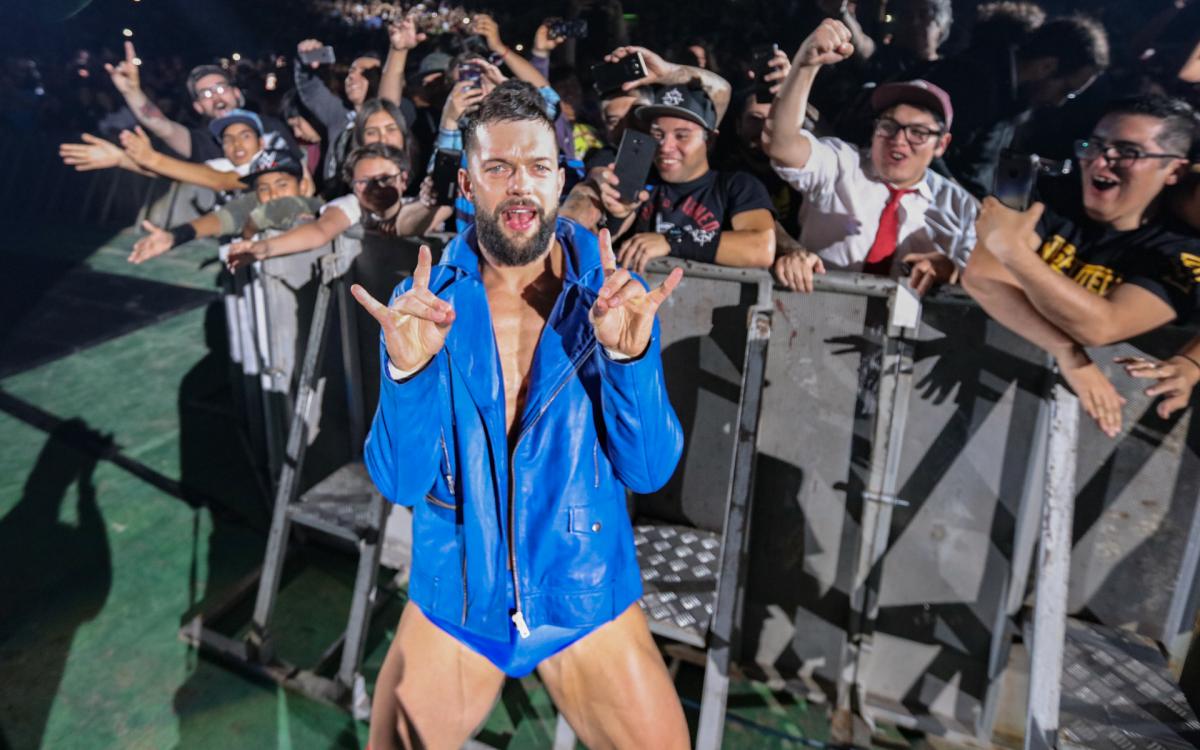 WWE sent their Superstars on a Latin America tour and everyone is having a great time entertaining fans who don’t get to see them very often. Finn Balor was scheduled to be in Argentina with the rest of the crew, but he couldn’t work the show.

It’s unclear exactly why Balor wasn’t able to work the live event in Buenos Aires. Let’s hope for the best, at this point, he is still scheduled to compete at WWE TLC in a match against Drew McIntyre.

Balor recently spoke about The Demon character and how he doesn’t use it enough, so you never know when Finn Balor might pull out The Demon makeup again.

Finn Balor was supposed to face Dolph Ziggler and Drew McIntyre in a triple threat match at the show in Argentina. Since Finn couldn’t work the event for whatever reason, it was changed to just Dolph vs Drew.

Hopefully, everything is going okay for Finn Balor.