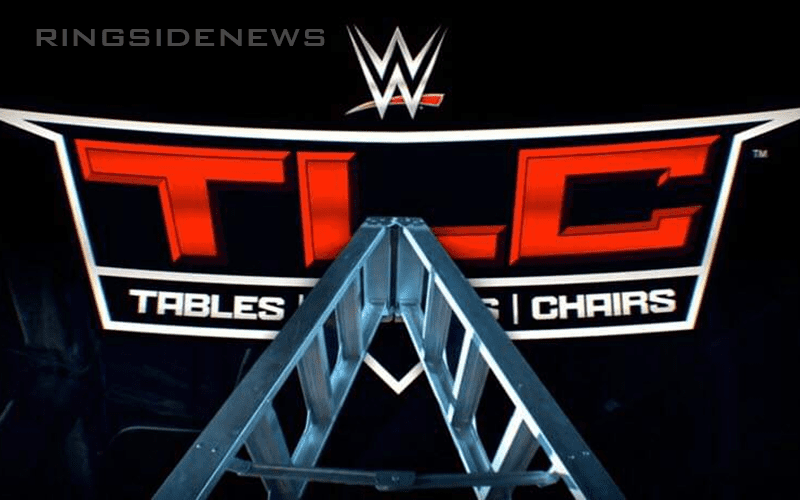 WWE TLC is scheduled to take place in San Jose on December 16th. It will air live on the WWE Network and apparently, it will answer some important questions. We very well could be in the position to see some actual finishes to matches as WWE builds toward the Royal Rumble and beyond.

Of course, WWE isn’t likely to wrap everything up because pro wrestling is a show that never ends. As Bryan Alvarez noted on Wrestling Observer Live, WWE TLC is set up with ten matches and a number of them are likely to give fans an actual winner when all is said and done without a messy controversial conclusion.

“It actually looks like a decent show on paper […] You know what? As far as those finishes, we’re gonna get a finish in Strowman and Corbin because it’s TLC, you can’t get a DQ there. You’re gonna definitely get one in the three-way, same deal. You’re gonna get it in the tables match. I mean you’re actually going to get some finishes on this show, for sure. Like they can’t help themselves.”

You never know how WWE could book matches like Seth Rollins vs Dean Ambrose for the Intercontinental Title or Daniel Bryan’s WWE Championship defense against AJ Styles, but at least some of the matches are designed where WWE has to raise one person’s hand when all is said and done. Hopefully, WWE TLC will deliver, because on paper it really does look like a loaded card.