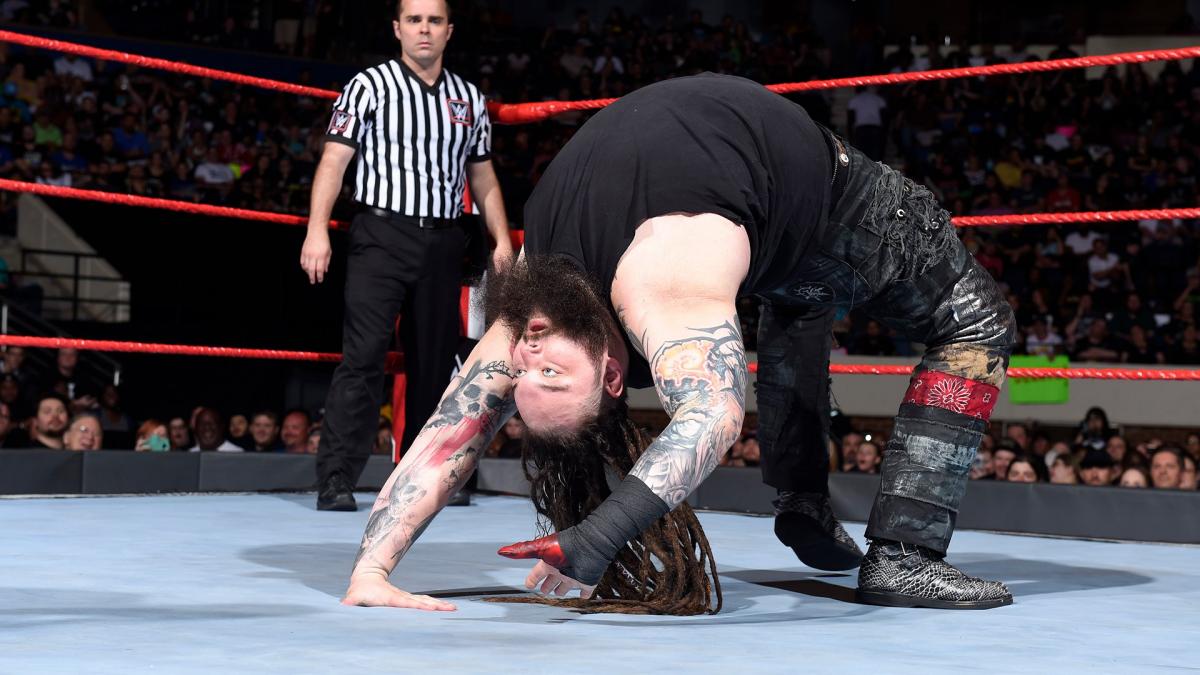 Bray Wyatt has been out of action since Matt Hardy wrestled his last match. Wyatt wasn’t reportedly injured, he was just taking some much-deserved time off. Then Wyatt returned out of the blue at Starrcade only to disappear once again. Now we can only wait for the Eater Of World’s return.

WWE could be looking to bring Wyatt back under a new gimmick to give him a little freshening up. At this point, it’s a waiting game, but WWE TLC could provide an excellent opportunity for Wyatt’s return.

The Wrestling Observer Newsletter noted that Strowman might not be 100% cleared by the time December 16th’s WWE TLC pay-per-view rolls around. Therefore, someone could wrestle in his place and he suggested Bray Wyatt for that role.

It stands to reason that Wyatt could help Strowman out if that’s what WWE decides to do. They were in the Wyatt Family together which is how we first got to know The Monster Among Men when he was still wearing a black sheep mask. Then again, WWE could always book Braun Strowman to walk down and win the match with one running powerslam. Either way, it’s not looking good for the Raw General Manager Elect, Baron Corbin.

Only time will tell how WWE ends up booking TLC, but Baron Corbin talking about how Strowman might have to forfeit the match is a pretty telling sign that he could walk into TLC thinking it will be an easy night only to find out things aren’t going his way at all. 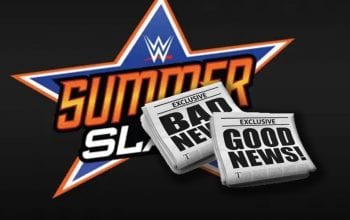