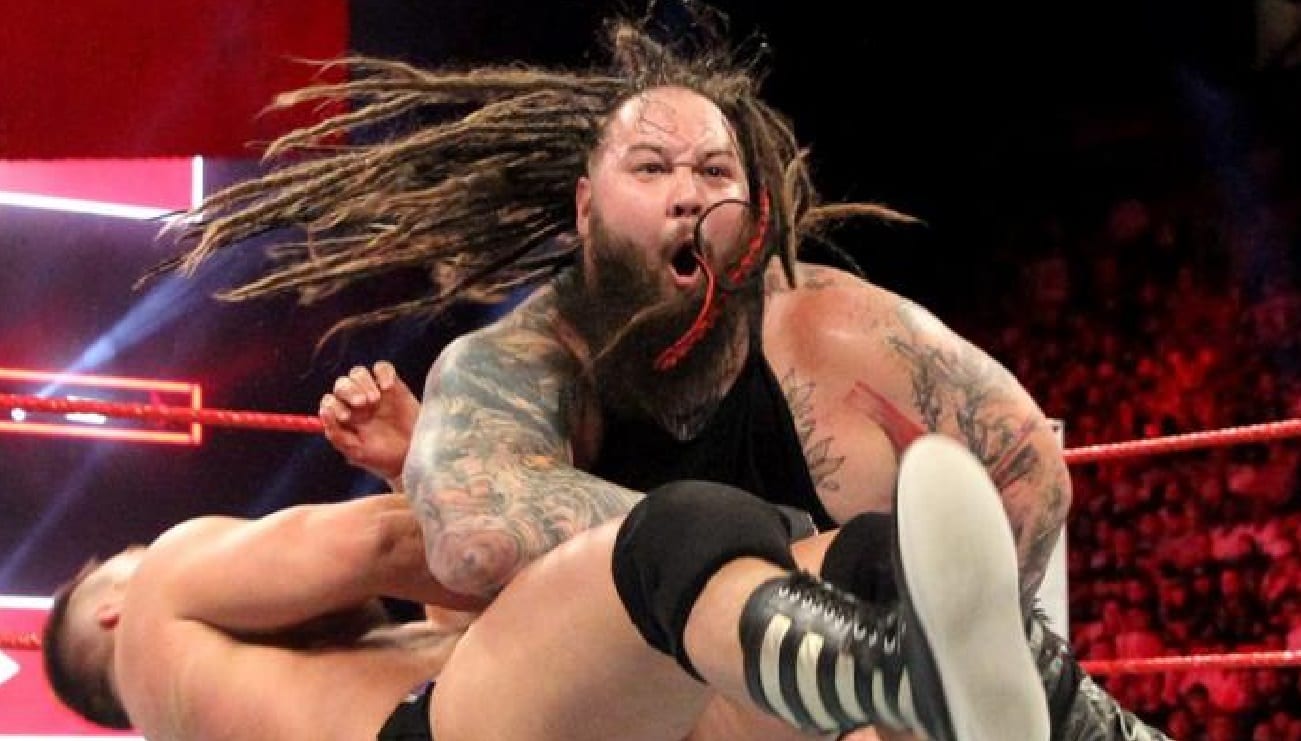 Bray Wyatt hasn’t been seen in a very long time considering the WWE’s short attention span regarding storylines. His partner Matt Hardy took off and became a face behind the curtain leaving Wyatt to neither delete or destroy with anyone anymore. So he took off and we haven’t seen him since.

Mike Johnson noted on PW Insider Elite audio that Wyatt isn’t injured — but he hasn’t been around either.

“Bray Wyatt — it’s been about 5 or 6 weeks since he’s been on the road for WWE. Someone asked if he was injured, I haven’t heard that he is injured. There’s always the possibility, but I think it’s more (and this is just my speculation) is that they’re giving him a chance to be off TV and let the audience get a chance to be ready for him again and probably so he doesn’t get burned out.”

“Because he had no role with Matt Hardy taking time off and doing some stuff behind the scenes in production and filming the excellent House Hardy Halloween Special. So the Bray stuff, I think they’re giving Bray a break before they bring him back.”

Wyatt has a family and it’s always good to spend time at home as well. The Eater Of Worlds deserved some time off though because he was one of the hardest working heels in the business for a very long time working every event that WWE booked him for.

Hopefully, Wyatt will be able to come back soon and be freshened up a little bit but only time will tell where his gimmick could go at this point in his career.