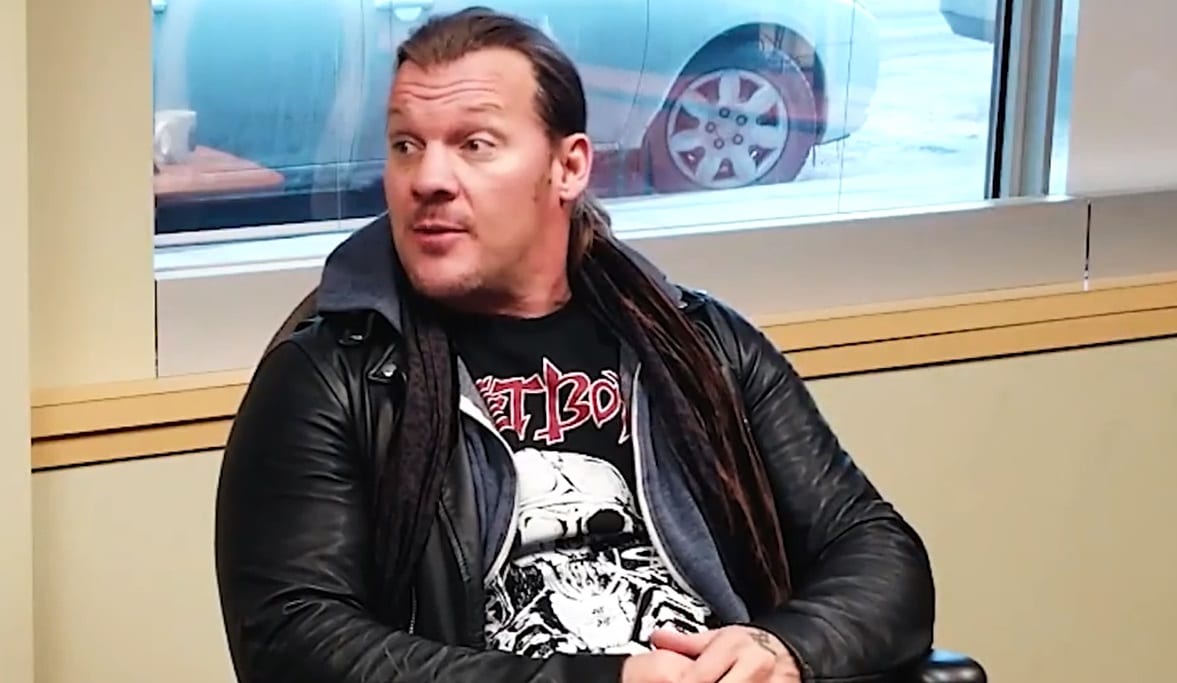 Chris Jericho could be considered the biggest current free agent in the professional wrestling world. He could always go back to WWE, but he won’t have the list because he’s not feeling that anymore. Don’t count Jericho out though, because aside from his Wrestle Kingdom match against Tetsuya Naito, his schedule seems to be pretty open as far as his wrestling commitments are concerned.

While speaking to Dalby on 104.9 The Wolf, Chris Jericho was asked about the other options he might have when it comes to his pro wrestling career. He confirmed talks with Impact Wrestling, New Japan, and a possible All Elite Wrestling company and didn’t dismiss anything as an impossibility at this point.

“I think that’s one cool things about this whole year is it’s really given fans of Jericho a lot to be happy about and a lot to look forward to, lots of surprises from the Kenny Omega match last year to us talking today. The best thing is I don’t know what I’m going to do. There’s nothing set in stone.”

“I have spoken to people in all those organizations that you mentioned (AEW, NJPW, & Impact Wrestling). Impact, I had a great conversation with them the other day in Toronto, there’s some great matches I could have there, and why wouldn’t I go if it was right? There are a lot of matches in Japan I would still like to have. Is Tony Khan opening his own company? I have heard nothing that says he’s not.”

You never know what Chris Jericho will do next. He has made enough money in his career that he could go anywhere he wants at this point. The simple fact is Y2J only does what he wants to do as well, therefore, he could very well wrestle in Impact Wrestling where his good friends run the show.

Then again, Jericho also has some very good friends in Cody Rhodes and the Young Bucks. Y2J is a master at networking, to say the least. Now we will just to wait and see if 2019 is going to be as exciting of a time to be a Jerichoholic as 2018 was.

Before Fozzy killed it at The Exchange, former WWE Superstar and Fozzy frontman Chris Jericho stopped by The Wolf to talk with our own @Drew Dalby about what's next for the band, and what's left for his wrestling career!