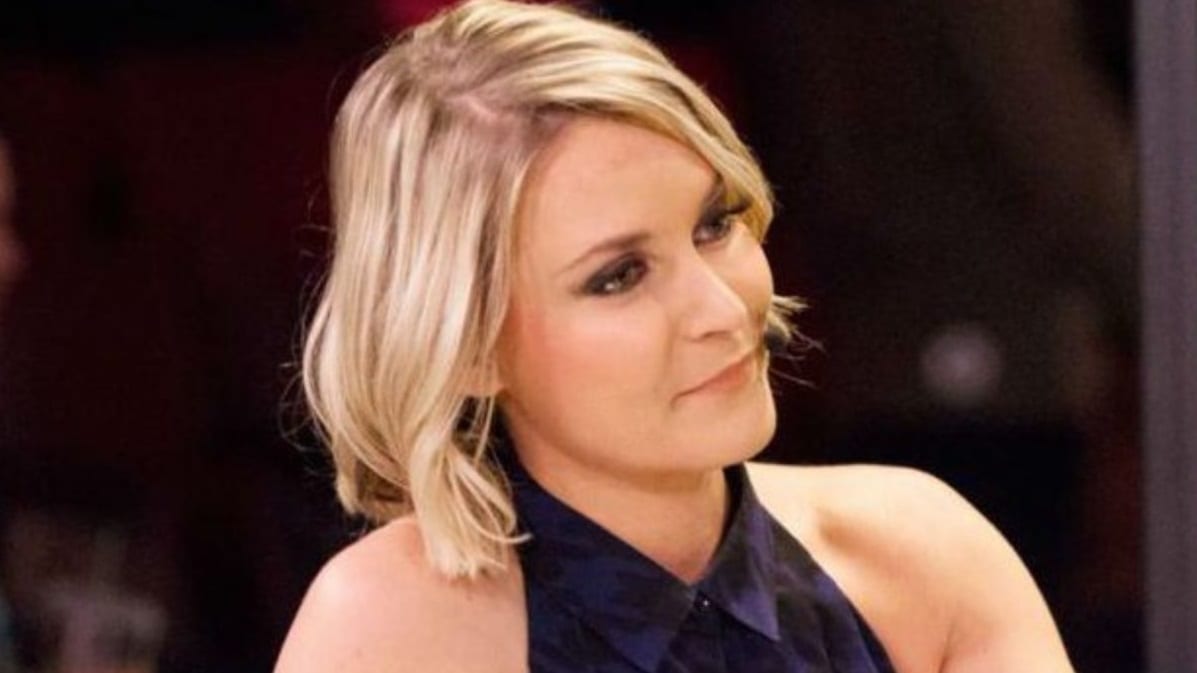 Renee Young is the first woman to ever get a full-time announcer position on Monday Night Raw. It is an honor that she understands quite well and she is working every week to prove she belongs in that position. But it’s not easy doing commentary while you have another voice in your ear giving you directions, especially if they don’t make much sense.

Young’s verbiage on Raw has been greatly limited to one-liners and she hasn’t carried a bulk of the storytelling at all. But as she explained on Regular Girls, WWE apparently wants her to be even more succinct when describing the action in the ring. This could be a problem especially if you have a problem like Young was describing she has where she doesn’t know when to stop talking.

“It’s a very slippery slope and like the problem with me is as soon as I start going I start talking about something, where do I stop? How do I navigate these waters? I’m just like verbal diarrhea that’s just seeping out of my mouth and somebody needs to shut me up.”

“I feel like that’s me on commentary where they go, ‘You’re just talking to talk, let’s really try to tighten that up.’ I’m like, ‘What? How?'”

“Could you imagine to say, ‘Hey, we need you to talk in sound bites from here on out.’ What? You know what word I would never use to describe myself is poignant. Never, I’m not f*cking poignant.”

As the weeks go by, there seem to be more and more people admitting that Renee Young’s position as Raw announcer has been diminished to a certain respect. They acknowledge her marriage to Dean Ambrose, but she isn’t talking much about what he’s thinking giving off the impression that she doesn’t speak to her husband. In some matches, she seems to also be limited to one-word exclamations.

Only time will tell how long it will take Renee Young to really get the swing of things. She is better than people who have previously sat in her chair, so that’s a good thing for her. But in a three-person announce team you have to keep your statements short and sweet. This is still something Young is working on, but she’ll get there.