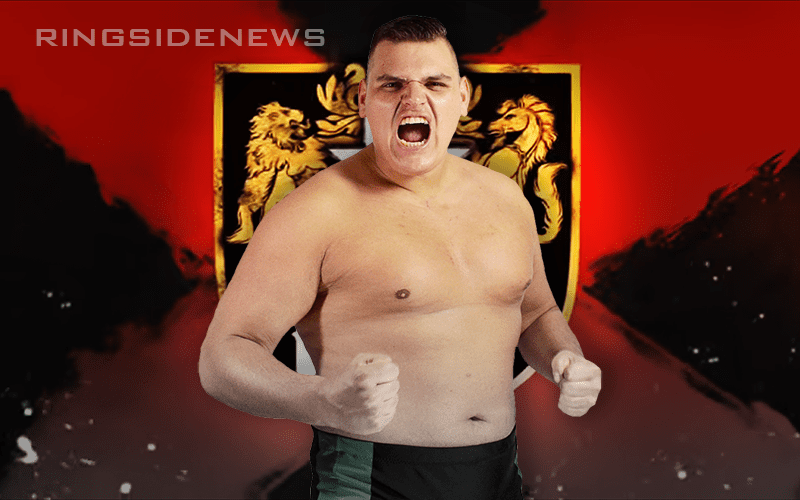 WALTER signed a contract with WWE, but not the main roster. He will be on the WWE NXT UK brand and he’ll be a big star for sure if all goes according to plan because they’ve been trying to sign him for a long time. But that makes us wonder when he will debut.

He still has a couple indie dates to wrap up, but as Mike Johnson said on PW Insider Elite audio, fans should probably be expecting to see WALTER on NXT UK very soon.

“What’s interesting is that they signed WALTER, the Austrian star that we confirmed this week that they had signed him. They’d been talking to him off and on for a while. He used to be Big Van WALTER so we’ll see, maybe they’ll use his last name when he pops up. I’m guessing he’s gonna debut at the TakeOver in Blackpool, England.”

WALTER’s contract is specifically for the UK and Europe and not for the USA at all. It was said they signed WALTER to enhance the WWE European brand alone and his skill and presence will really help that out. If I were a betting man it’s going to help out a lot.