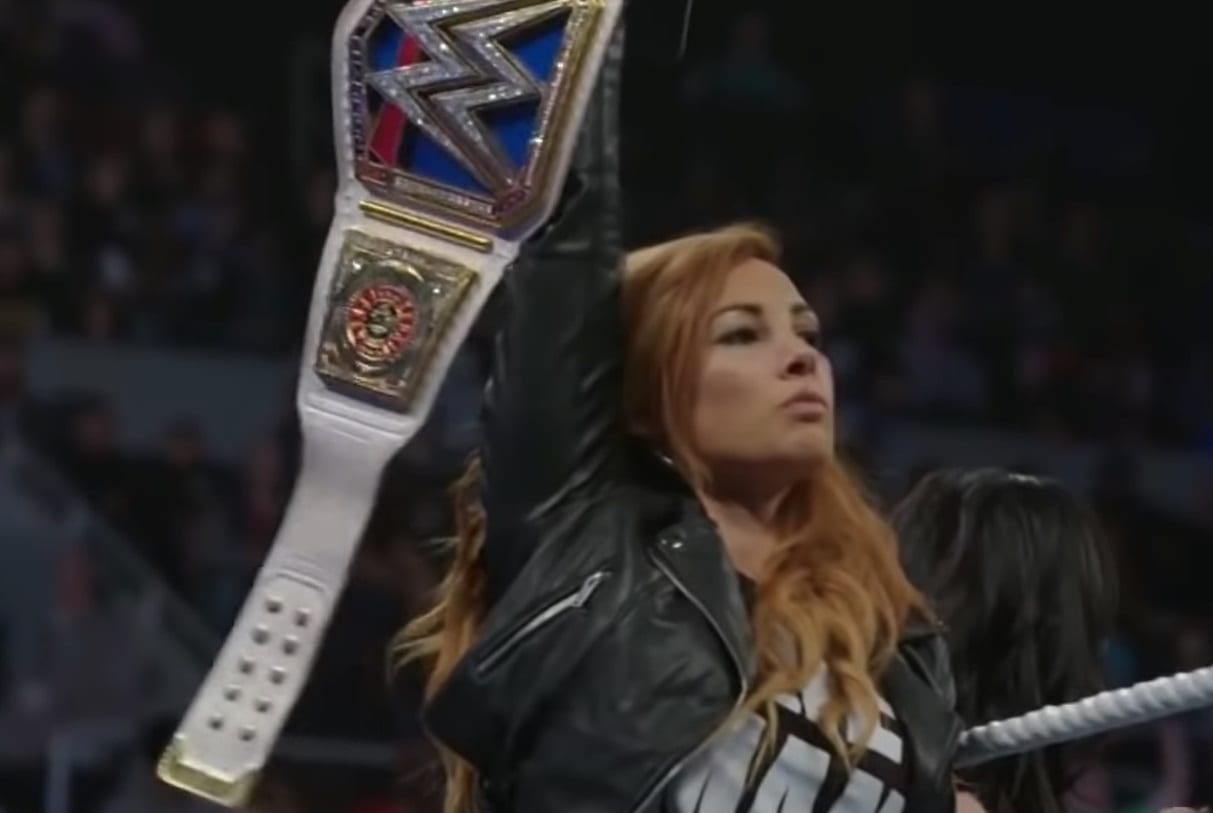 Becky Lynch is currently out of action and as we previously reported there is, unfortunately, no planned time for her return from the ring. That’s what happens when Nia Jax punches you square in the face.

Superstars backstage are said to be very unhappy that Nia Jax is getting a push after breaking Lynch’s face as well. But fans are moved even more to support the SmackDown Women’s Champion.

Paul O’Brien, who is the Co-writer of WWE Hall Of Famer Jim Ross’ autobiography made a pretty epic tribute video for Becky Lynch while using a Johnny Cash song. This video got a lot of attention from fans and if you give it a watch you will see why. It’s incredibly well done.

In fact, Becky Lynch even saw the video and she was moved to comment as well. “There are no end to your talents!” That is a pretty big compliment from The Man.

When The Man Comes Around. @BeckyLynchWWE https://t.co/IFSljDgIge

There are no end to your talents! https://t.co/A8eXtG1dEh