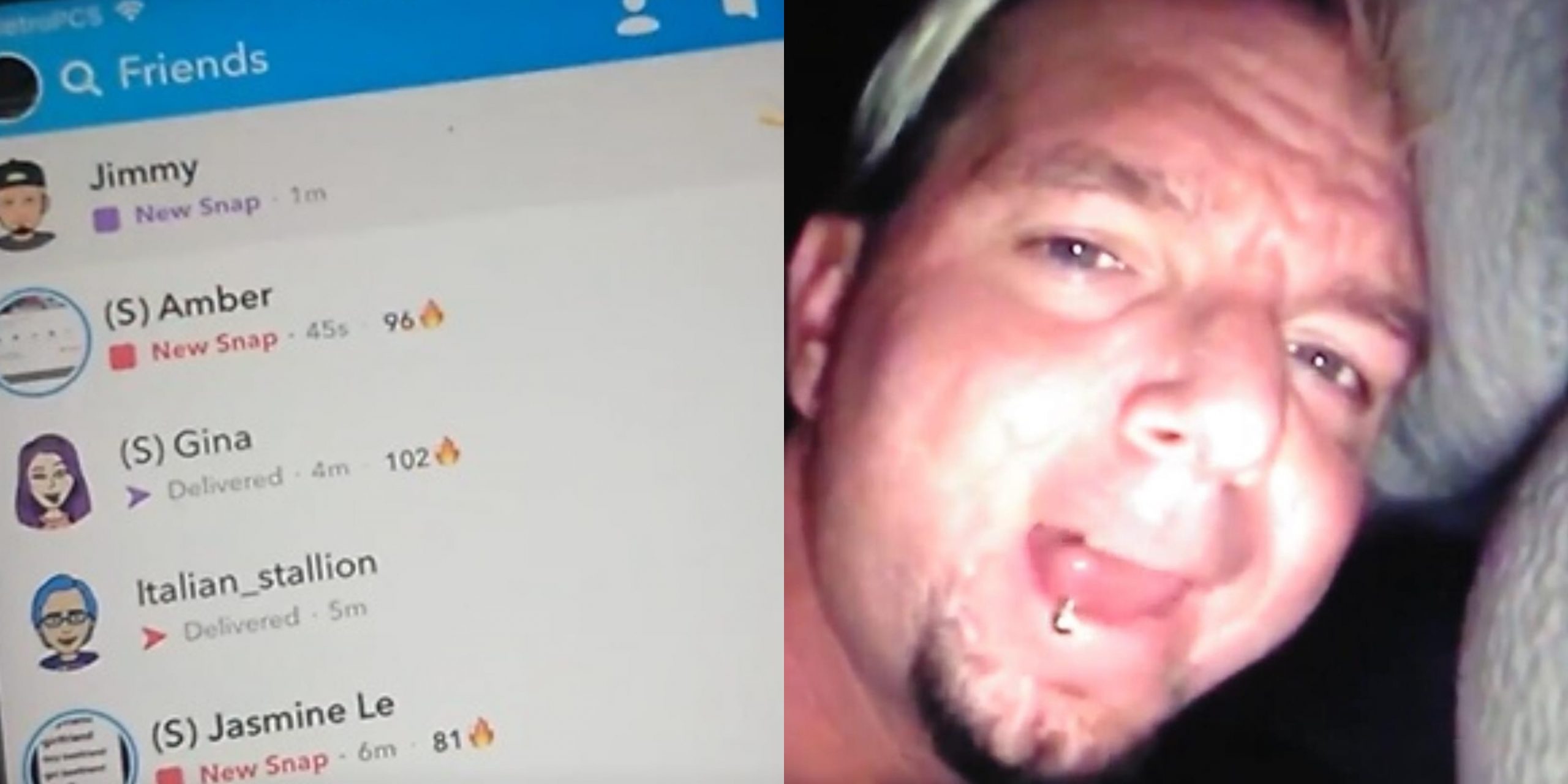 James Ellsworth was accused of sending a 16-year-old fan some explicit images today and we have received the content which he sent to her. The following images are censored, but you can still tell what is going on. Needless to say, this might be a little NSFW so please be warned.

Ellsworth allegedly sent these videos to Kenzie who goes by the Twitter handle @KliqKid after she messaged him to wish James good luck in his match tonight. The former WWE Superstar is scheduled to be in Raleigh, NC tonight at an indie event where he will defend his Intergender Championship.

He replied by asking for her Snapchat and you can see that communication here there were a few videos which we have put into one and censored. Then when Kenzie logged into her Snapchat, things went too far. An explicit photo, as well as a couple of shorter clips with strong sexual undertones, were also allegedly sent from Ellsworth. He is allegedly under the name “Jimmy” on her list.

You can see the videos sent to us below. They were recorded from her Snapchat with a separate device which you can see by the videos. Yes, they are censored but trust us the pictures were uncensored when they were sent to us.